Hundreds of golfers came together to raise thousands at East Anglia's "largest ever" charity golf day. 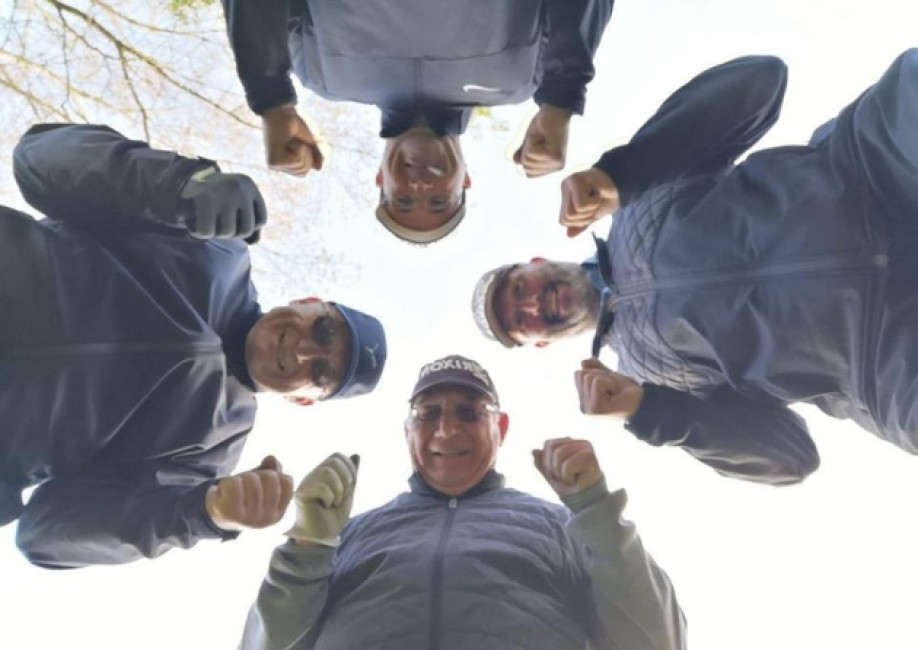 The fund raising day kicked off with refreshments, before players split into teams for the tournament.

Golf Manager at Barnham Broom and PGA Professional, Matthew Gardner said: "This was the first time we had played the Brian Lemmon Charity Golf Day after Brian's passing last year.

"This is what Brian loved most, golf with his mates and a drink afterwards. Bring on next year. Hopefully we can make it even bigger and better!"