0 Ebert oversees changes at Royal Liverpool ahead of 2022 Open

Martin Ebert is overseeing changes to the historic links of Royal Liverpool Golf Club at Hoylake, England, in preparation of the venue hosting the Open in 2022. 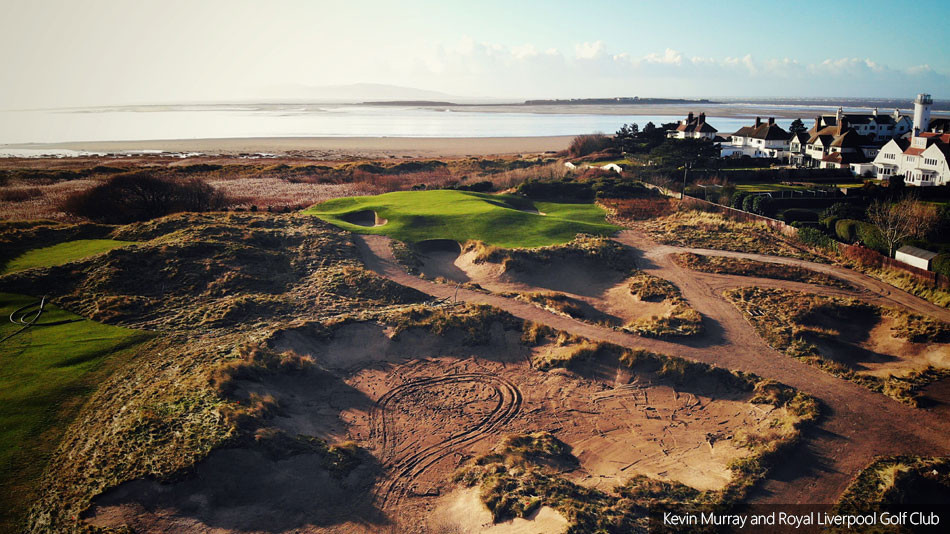 The architect is working closely with The R&A on five main changes and various smaller modifications, with the purpose of making the course "an even more attractive test of golf, and a future-friendly Open Championship venue".

Royal Liverpool's chairman of green Andrew Goodwin said: "The decision to make changes to a course like Hoylake wasn't taken lightly, but throughout the club's 150 year history alterations have been made and Royal Liverpool has continued to evolve and improve, ensuring it remains a wonderful challenge for both amateur and elite professional golfers alike. We believe the changes will make Hoylake even better."

The main change is the creation of a new 139-yard par-three seventeenth hole, with a green located approximately on the same site as the current fifteenth tee. Players will hit to an elevated green looking out to the Dee Estuary.

"The project at Royal Liverpool has been an extremely exciting one overall but the opportunity to create a new hole on a great links such as Hoylake is a rare one," said Ebert. "The hope and expectation is that not only can a very short hole produce significant drama for the penultimate hole of the Open, but also provide the club with a hole which members and visiting golfers from around the world will be hugely excited to play. 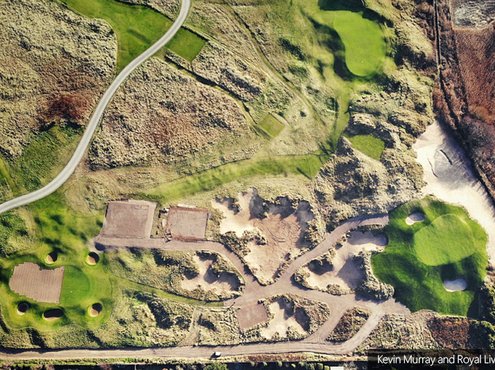 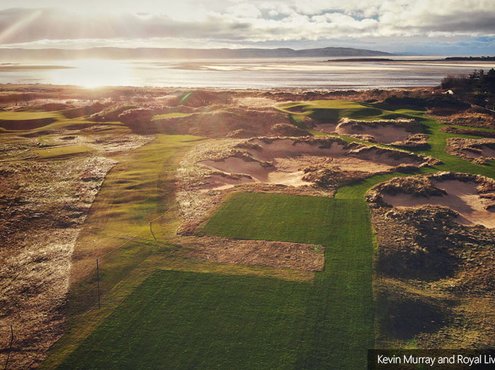 "It is also a real advantage of the new hole project that the fifteenth and eighteenth par-five holes will be strengthened with new back tees." New tees at the eighteenth will extend the hole to 607 yards.

In addition to the new seventeenth hole and extended eighteenth, there are major changes to the fourth, seventh and thirteenth.

The front of the fourth green will be raised to produce a flatter landing area, enabling more pinnable positions and reducing a hard kick through the back of the green. The overall size of the green will also be reduced by converting a section of the back right of the green into surround.

The seventh green is being moved to the left, allowing a new tee complex for the eighth hole to be built, and the height of trees will be reduced to make the eighth fairway visible off the tee.

At the thirteenth, a new run-off area will be created with the existing run-off on the right-hand side is to be redeveloped.

Johnnie Cole-Hamilton, executive director for championships at The R&A, said: "We are very much looking forward to returning to Hoylake for the Open in 2022 and the enhancements being made to the seventeenth and eighteenth holes will help to produce a thrilling and dramatic climax to the Championship for players and spectators."

The first phase of work is almost complete and the second phase will start in autumn 2020, largely focused on off-course alterations.

In addition to the main changes, a number of minor alterations will be made prior to the 2022 event, including work on tees, bunkers, hollows and mounding. Some roads will also be reconfigured, and new ones added, to ensure the event runs as smoothly as possible.