ECB have announced its grassroots cricket participation figures for adults and children over the age of 14. These figures have been derived from ECBs Eureka! insight programme. 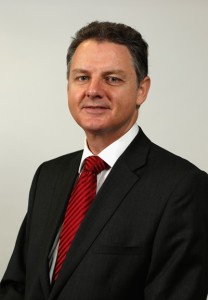 The findings are based on 37,500 responses from recreational cricketers to this year's National Playing Survey together with detailed analysis of more than 1.2 million scorecards from play-cricket.com and player panel research.

This represented a significant increase on the 21,500 responses from recreational cricketers to the inaugural survey which was introduced last year as part of ECB's wider efforts to engage more closely with the amateur game.

The survey revealed that poor weather contributed to the decline in participation. 70 per cent of amateur cricket is played on Saturdays and only 15 Saturdays were rated 'dry' in 2014 compared with 20 in 2013.

Further detailed analysis of the survey's findings also revealed that:

ECB's Chief Operating Officer Gordon Hollins said: "ECB recognised the participation challenges that have been facing all team sports and we were determined to gain a greater insight into those issues and find long term solutions. To do that ECB changed the way in which it measured participation last year and introduced the new National Cricket Playing Survey as part of our wider efforts to gain a greater understanding of what drives grassroots cricket participation.