Edinburgh Rugby is looking to build its own home in a new arena next to the BT Murrayfield stadium. The club is exploring the possibility of constructing a "mini-Murrayfield" on the training pitches beside the home of Scottish Rugby. 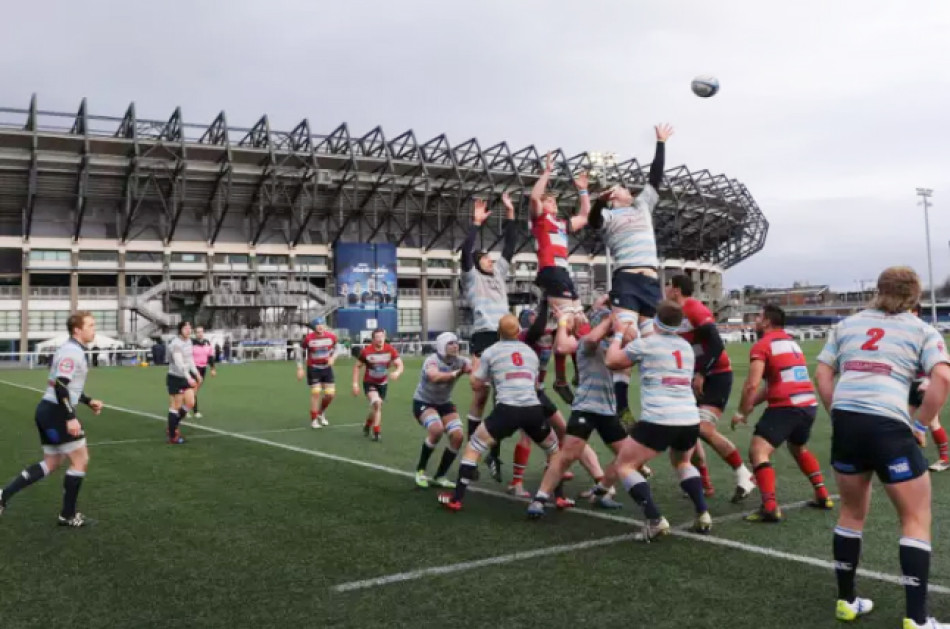 It is understood proposals for a 7,000-seat stadium are at an early stage and no application for planning has yet been made, but with objections it could be up to five years before the idea comes to fruition.

With interest in Scottish Rugby at a 20-year high, some feel the timing is right for Edinburgh and the Scottish Rugby Union (SRU) to act and secure a purpose-built base for the team.

The move would be a huge draw to rugby fans in the east of Scotland, who have long hoped Edinburgh could have its own stadium. BT Murrayfield is regarded as one of the finest stadiums in world rugby, but is only at capacity for Scotland international matches.

Edinburgh Rugby - one of two Scottish professional teams along with Glasgow Warriors - is attracting crowds of under 5,000. It is hoped a smaller stadium that would ­regularly sell out for home matches would provide a strong base for the team, which plays in the Guinness PRO14 league.
The club has had several ­temporary homes across Edinburgh, including Meadowbank, Murrayfield and ­currently Myreside.

A source said: "If Edinburgh Rugby grow their crowds even by a modest amount, then everyone knows Myreside will struggle to cope with that."

"The SRU could invest in Myreside [home of Watsonians], but what would be the point of investing in someone's else's land when there is spare land at Murrayfield and developers looking to get involved."

You can read the full article from The Scotsman HERE