EGO's LB6000E Backpack Blower has been awarded an IndyBest buy. 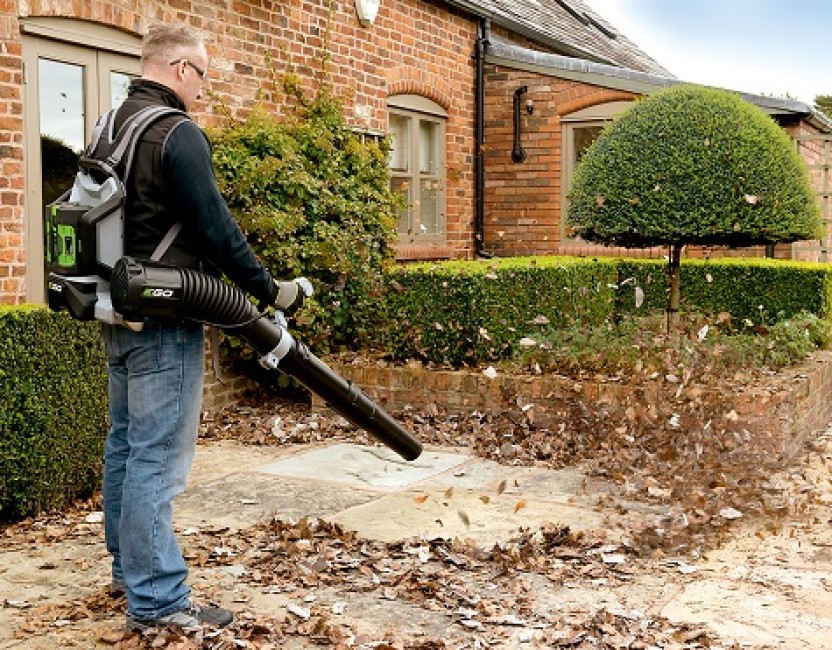 Described by the company as "a great way to promote the model in conversations with customers", the LB6000E Backpack Blower has been awarded in IndyBest (published in The Independent).

It came out on top in a roundup of twelve machines, looking at not only battery models, but also petrol ones.

Vince Brauns, product manager EMEA, at EGO, said, "We're very pleased to be awarded the IndyBest best buy. It's fantastic to see it win out against other battery models, and even better to see it put petrol in its place!"

The Independent also reviewed the new EGO Power+ LB5800E blower, which it rated favourably, but chose the LB6000E as its overall favourite, because of the added comfort of the backpack.

This is the second IndyBest EGO has received this year, the former being for its Line Trimmer with POWERLOAD.