More than 100 sports clubs and organisations have already received grants from an emergency storm relief fund launched earlier this month. 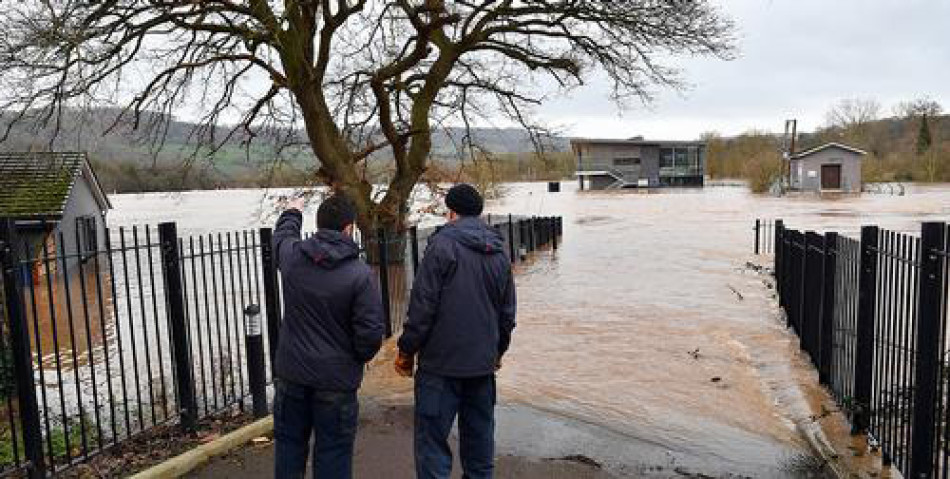 Set up by Sport England to help those affected by storms Ciara and Dennis, the fund has seen grants of up to £5,000 being awarded across the country.

Many clubs and organisations are still unable to safely access their facilities and the grant scheme remains open, with Sport England promising a "quick decision process and access to cash for places in need".

According to Sport England's director of property, Charles Johnston, the funding is being used for decontamination, skip hire, equipment replacement and access repair.

"Floods can have a devastating impact on local sports organisations, causing damage to clubhouses and grounds and denying communities a chance to play sport, often for weeks and months on end," he said.

"We've developed guidance on how clubs can take action to protect themselves from extreme weather conditions, which includes drought as well as flooding, and our flood relief fund is available to help clubs deal with the immediate impact.

"In the longer term, we will work with communities, as we have with Carlisle since they were devastated by the floods of recent years, to make their facilities more resilient to the effects of climate change."

Playing fields and clubhouses are particularly vulnerable to flooding in England, as many of them are located on flood plains as a result of the cheaper, flatter land.

According to Dr Iain James, a specialist in sports flood recovery and design at TGMS Sports Surface Consultants, "more needs to be done" to cope with extreme weather.

"I have worked with many flooded clubs since 2007 and I see the devastation to sports clubs and their members, many of whom are volunteers," he said.

"To those clubs affected I would reassure them that there is support there and with the right advice, decision making and funding it is possible to recover and to build resilience to flooding in the future."

Clubs and organisations affected by flooding can apply for funding help through the portal. For more information, click here.