by External source
in Conservation & Ecology
on 10 Dec 2017

In 2016 the England farmland bird index was less than half its 1970 value.The majority of this decline has occurred between the late 1970s and early 1980s largely due to the impact of rapid changes in many farmland management practices during this period. 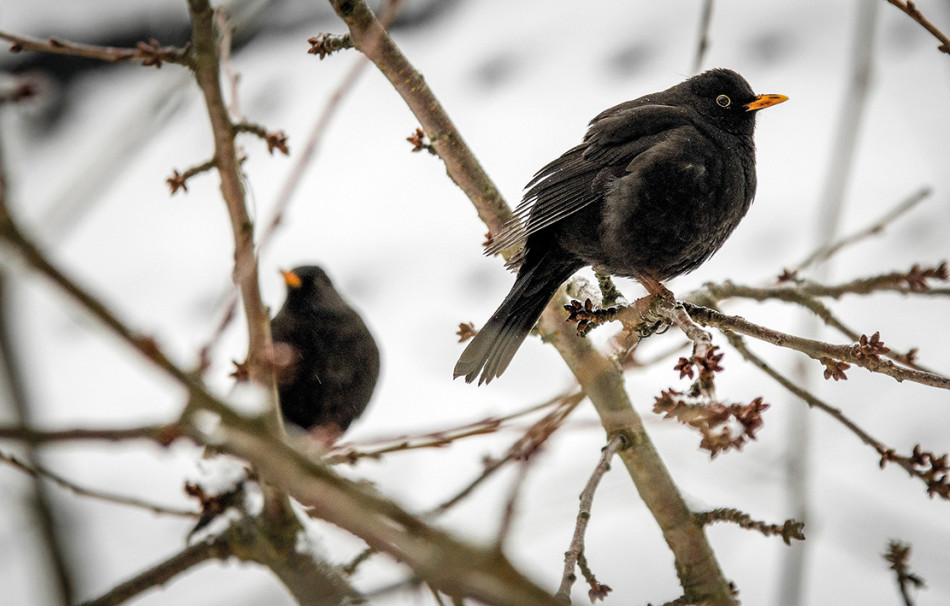 However the decline has slowed to 8% between 2010 and 2015.The large declines in the abundance of many farmland birds have many known and potential causes. For a large part, declines have been caused by the changes in farming practices that have taken place since the 1950s and 60s, such as the loss of mixed farming, a move from spring to autumn sowing of arable crops, change in grassland management (e.g. a switch from hay to silage production), increased pesticide and fertiliser use, and the removal of non-cropped features such as hedgerows.

The rate of these changes, which resulted in the loss of suitable nesting and suitable feeding habitats, and a reduction in available food, was greatest during the late 1970s and early 1980s, the period during which many farmland bird populations declined most rapidly.

Some farming practices continue to have negative impacts on bird populations, but most farmers can and do take positive steps to conserve birds on their land. In particular, a number of incentive schemes encourage improved environmental stewardship in farming, with some measures specifically designed to help stabilise and recover farmland bird populations.

These include the provision of over-wintered stubbles and planted wild bird crop covers to provide seed in the winter, uncropped margins on arable fields and sympathetic management of hedgerows.

Changes in numbers experienced by some species may, to a lesser extent, be further driven by other pressures. For example, there is evidence of an adverse impact from disease for some species, for example greenfinch.

The farmland bird index is comprised of 19 species. The long-term decline of farmland birds in England has been driven mainly by the decline of those species that are restricted to, or highly dependent on, farmland habitats (the 'specialists'). Between 1970 and 2016, farmland specialists* index declined by 73% and farmland generalists** declined by only 4%.

Changes in farming practices, such as the loss of mixed farming systems, the move from spring to autumn sowing of arable crops, and increased pesticide use, have been demonstrated to have had adverse impacts on farmland birds such as skylark and grey partridge. Three farmland specialists (grey partridge, turtle dove, and tree sparrow) have declined by 90% or more relative to 1970 levels. 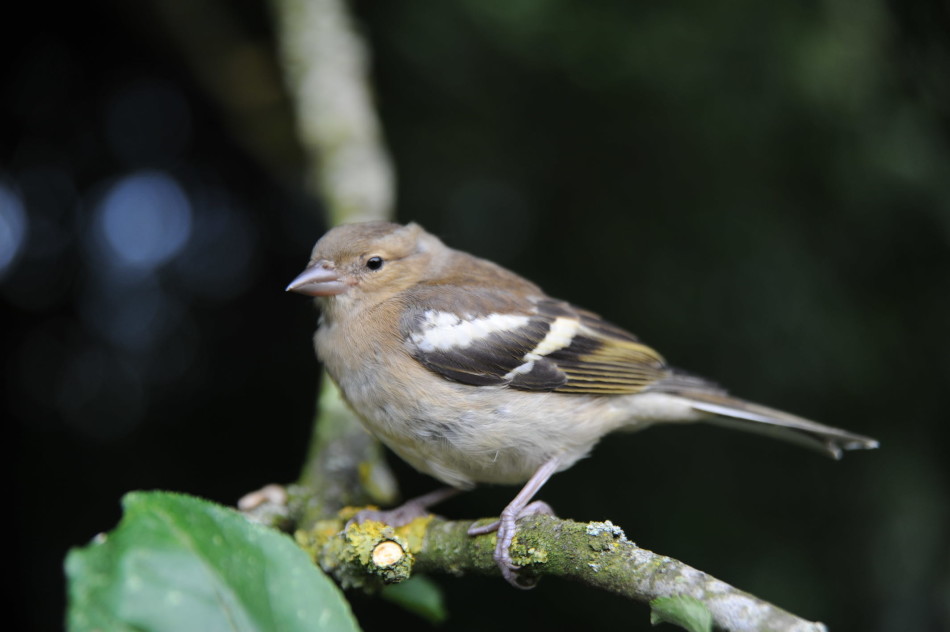 By contrast, two other farmland specialists (stock dove and goldfinch) have more than doubled over the same period, illustrating how pressures and responses to pressures varies between species. 75% of the 12 specialist species in the farmland indicator declined over the long-term period, while 17% increased and 8% show no change. Between 2010 and 2015 specialist farmland species declined by 10%. Over this period 33% of the 12 specialist species show a declining trend. In particular, grey partridge and turtle dove show strong declines in both the long and short-term, with turtle dove decreasing even faster, by 71% in the short-term.

Two species (skylark and yellowhammer) show a weak decline over the long-term and their short-term trends show no change. Between 2010 and 2015, 25% of specialist species increased, with goldfinch and stock dove both increasing by 18% in the short term after long-term trends of weak increase. Tree sparrow shows no change in the short term and the species remains at numbers 95% lower than in 1970.

Generalist species have fared better than specialists over the long term; 43% of the seven generalist species in the indicator showed no change. Two have increased; woodpigeon and jackdaw populations have more than doubled relative to 1970 levels, while the yellow wagtail (below) has declined by 65%.

Between 2010 and 2015 the generalist index showed a decline of 4%. Two out of the seven species declined over this short-term period; greenfinch showing a strong decline of 38% whereas its long-term trend is a weak decline.

Kestrel shows a weak decline of 11% over this short-term period and no change over the long-term.Greenfinch numbers have been negatively impacted by the disease trichomonosis, which may also have affected the turtle dove, a farmland specialist, in recent years. Three species show recent increases, most notably the yellow wagtail by 19%.

The latest figures have prompted calls for an overhaul of farming as the UK leaves the EU and its system of agricultural subsidies, to support wildlife and farming.