Some parts of England will run out of water within the next twenty years unless "urgent action" is taken. That's the view of the Public Accounts Committee (PAC) in a report on the state of water supplies. 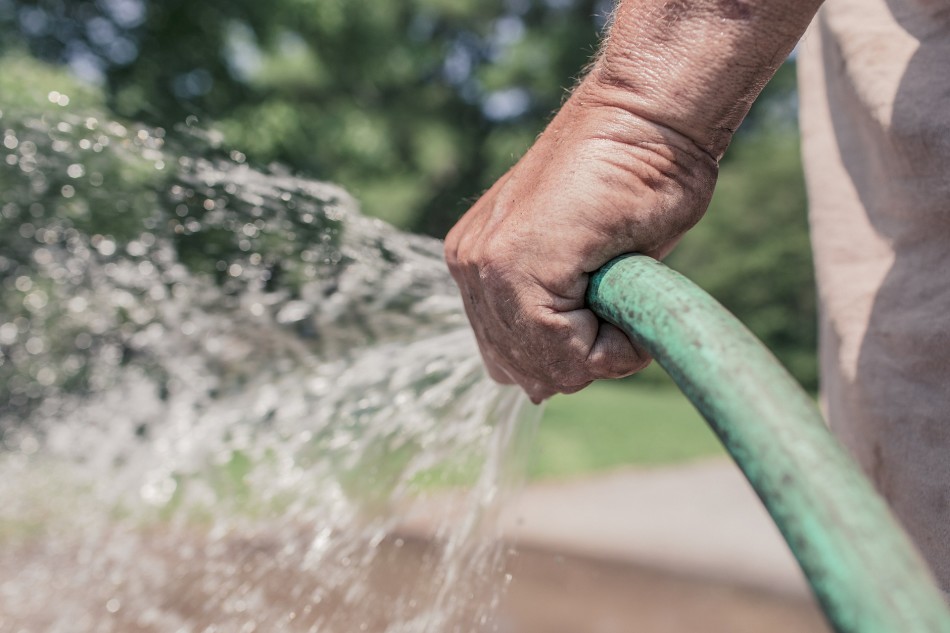 It's calling on the government to establish a league table for water companies to pressure them into dealing with leaks.

It also wants efficiency labels on domestic products like washing machines and dishwashers to be made compulsory.

The government responded by saying it had already initiated a programme to improve performance in the water industry.

"One-fifth of our daily supply is wasted."

The PAC is accusing ministers and regulators of taking "too ponderous" an approach to improving infrastructure.

In their report, the MPs say the Department for Environment, Food and Rural Affairs (DEFRA) has shown a "lack of leadership" on the issue.

"DEFRA has failed to lead and water companies have failed to act," committee chair Meg Hillier MP said. "We look now to the department to step up, make up for lost time and see we get action before it's too late."

According to the report, people in England and Wales use about 14 billion litres of water a day - one-fifth of which is wasted through leaky pipes.

It calls for water companies, which were privatised in 1989, to be ranked on their performance, and for a "coordinated national message" to encourage people not to waste water.

The MPs said every domestic product sold in the UK that used water, such as washing machines and dishwashers, should have a label on it to show how efficient it was. Also, when building new homes, the government should make water efficiency as much of a priority as energy efficiency and low-carbon heating. 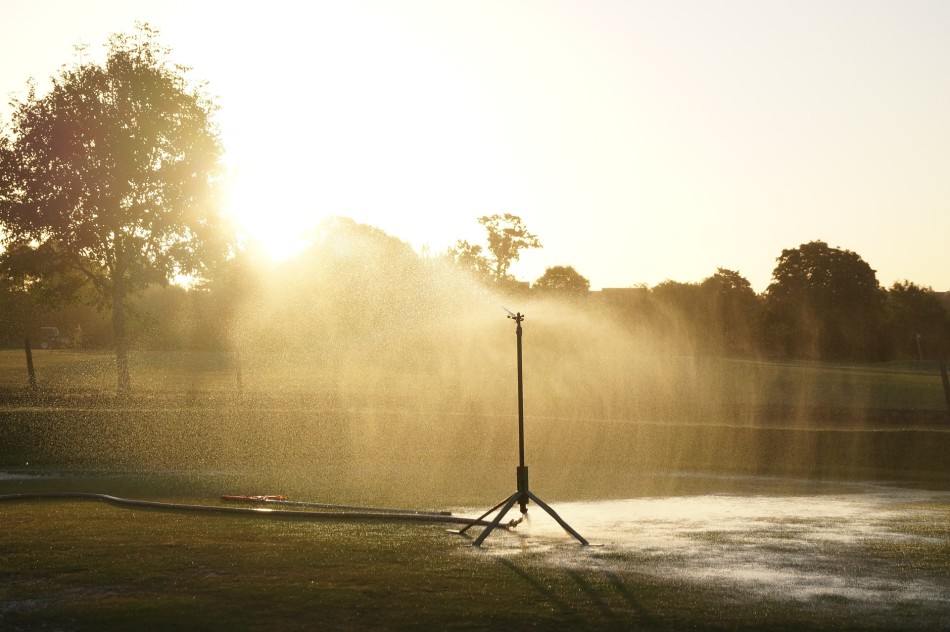 Last year, the chief executive of the Environment Agency (EA), Sir James Bevan, said that within the next two decades the UK would be facing "the jaws of death".

This is the point at which, "unless we take action to change things, we will not have enough water to supply our needs".

The unprecedented dry and sunny weather in May, coupled with the Covid-19 lockdown, led to a record-breaking demand for water.

According to the trade association, Water UK, average demand surged by 20%. Yorkshire Water warned that its reservoir levels were lower than normal, and other companies urged customers to limit watering lawns and washing cars.

The PAC said last year's "Love Water" campaign had so far had little impact, mainly because there had been no central funding, and none yet secured from any of the water companies.

In a response to the report, DEFRA, referred to its National Framework for Water Resource, launched in March. It said: "We are already taking a tougher approach to poor performance and wastage within the water industry, while also finding ways to increase supply."

It urged people to be "mindful of their usage".

You can read the full article from BBC News HERE