Scientists have raised the alarm after a study 27 years in the making found the biomass of flying insects in nature protected areas has declined by more than 75% since 1990. The causes of the decline are not fully understood. 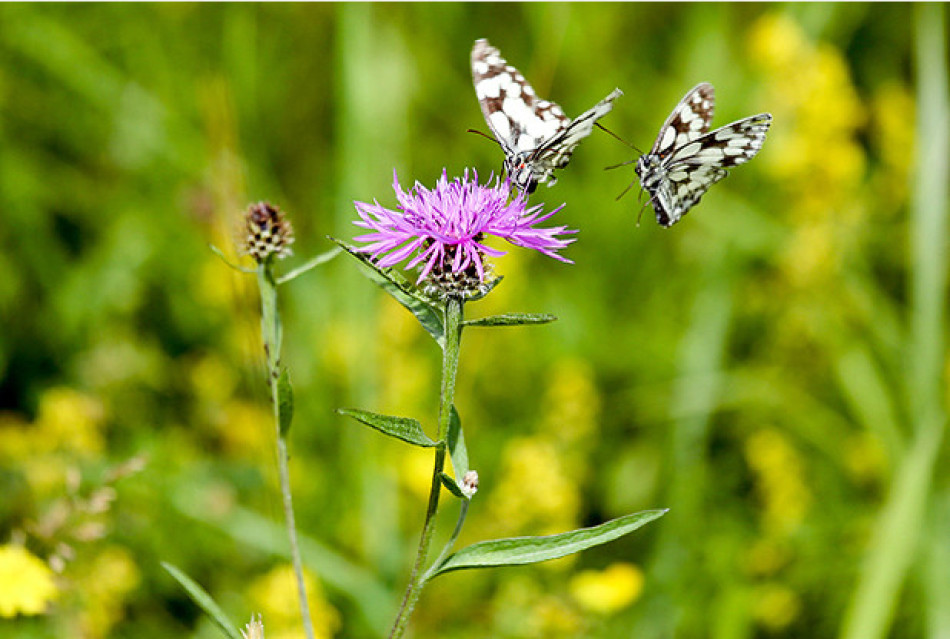 The decline of Europe's bee populations has been on policy-makers' radars for some time. Less attention has been paid to the plight of other flying insects but a study published in scientific journal Plos One in October has revealed that they too have declined in both diversity and abundance in the last quarter of a century.

From 1989 to 2016, scientists in Germany collected insect samples across 96 unique location-year sites in nature protected areas, covering the period from March to October. Over the 27 years the study was carried out, the average biomass of flying insects collected at the sites fell by 76%, with a more marked average drop of 82% in mid-summer.

Flying insects are a vital part of many ecosystems: they pollinate 80% of plant species and some 60% of birds rely on them as a source of food. They are also an important source of protein for many mammals and a key part of the nutrient cycle.

"Recently reported declines in several [insects] such as butterflies, wild bees and moths are in parallel with a severe loss of total aerial insect biomass, suggesting that it is not only the vulnerable species, but the flying insect community as a whole; that has been decimated over the last few decades," the study said.

The study pointed out that landscape and climate change were unlikely to have accounted for a large share of such a severe decline, but stressed that the decline, irrespective of landscape configuration and habitat type "suggests large-scale factors must be involved".

You can read the full article from Euractiv HERE