The U.S. Environmental Protection Agency (EPA) has defied California regulators by no longer approving labels claiming Monsanto Roundup is known to cause cancer. 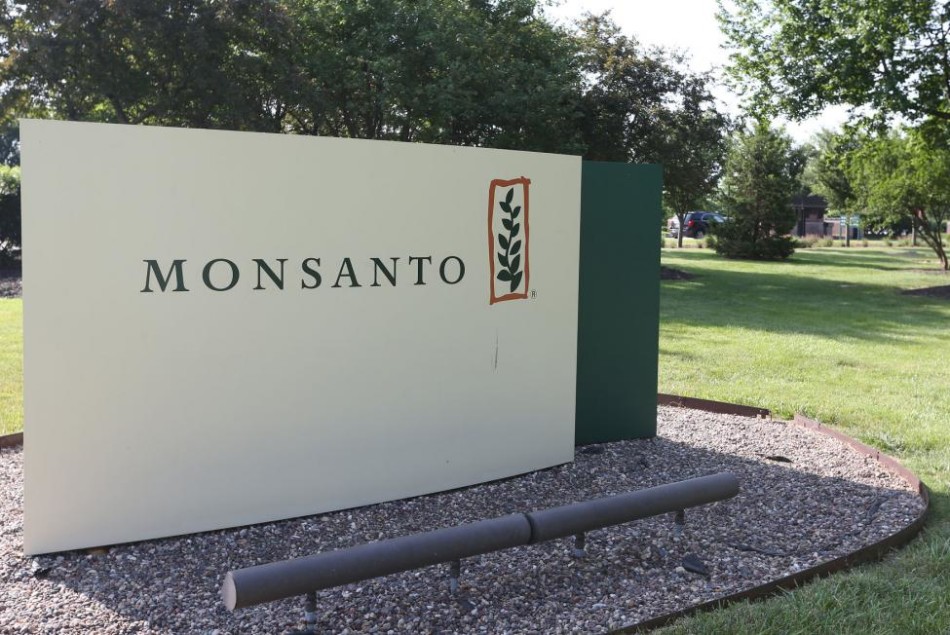 The California Office of Environmental Health Hazard Assessment has listed glyphosate, a chemical compound-base for Monsanto Roundup herbicide weed killer, as causing cancer since July 2017. Furthermore, glyphosate was added to the state's Proposition 65 list, which requires businesses to warn customers about chemicals known to cause cancer.

The EPA defied that regulation Thursday by saying it will no longer approve product labels claiming glyphosate is known to cause cancer.

"It is irresponsible to require labels on products that are inaccurate when EPA knows the product does not post a cancer risk," the EPA Administrator Andrew Wheeler said in a statement.

"It is critical that federal regulatory agencies like EPA relay to consumers accurate, scientific based information about risks that pesticides may pose to them. EPA's notification to glyphosate registrants is an important step to ensuring the information shared with the public on a federal pesticide label is correct and not misleading."

The EPA added that California's listing of glyphosate on the state's Proposition 65 list is based on the International Agency on the Research for Cancer classifying it as "probably carcinogenic to humans." However, EPA's independent evaluation found that glyphosate is "not likely to be carcinogenic to humans," and the agency said that its data set was "more extensive and relevant."

The EPA action rejects the idea that the weed killer is likely to pose a cancer risk despite rulings against Bayer-owned Monsanto in California earlier this year resulting in tens of millions of dollars in awards to sick clients, and amid the world's best-selling herbicide facing more than 13,000 suits nationwide.

You can read the full article from UPI HERE