by External source
in Equestrian and People
on 11 Oct 2018

Although rain has finally arrived, the hot summer temperatures were a test for Stratford Racecourse's head groundsman Eric Harris as he looked to produce good, safe ground at the height of the season. 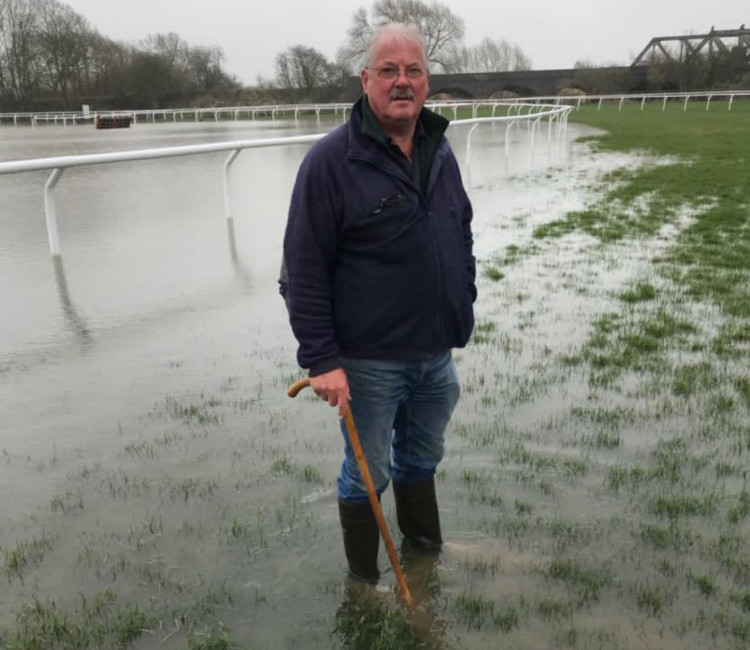 Eric has announced his retirement after 23 years at Stratford and over 50 in all in racing at courses including Newton Abbott and Kelso.

He began in the racing industry as a 20-year-old member of the ground staff team at Newton Abbot, another course that races through the summer, where he worked for 23 years.

He then went onto Kelso and Warwick, both as head groundsman, before taking up his latest and final post at Stratford.

Eric will be replaced by Sam Linley, who started work with the ground staff team at Wincanton in May 2010, becoming assistant head groundsman.

Announcing the news, racecourse manager Ilona Barnett said: "We are delighted to be welcoming Sam to our team and we wish Eric many happy retirement years."