Member states have voted in favour of an almost complete ban on the use of neonicotinoid insecticides across the EU. 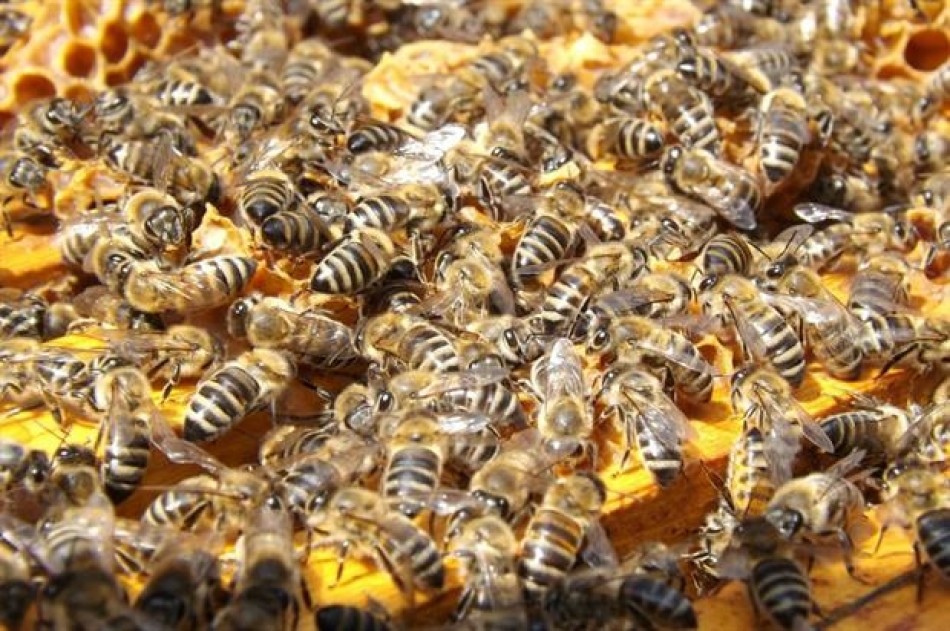 Scientific studies have long linked their use to the decline of honeybees, wild bees and other pollinators.

The move represents a major extension of existing restrictions, in place since 2013.

Manufacturers and some farming groups have opposed the move, saying the science remains uncertain.

Neonicotinoids are the most widely used class of insecticides in the world, but concerns about their impact on bees have been reinforced by multiple research efforts, including so-called "real world" trial results published last year.

Back in 2013 the European Union opted for a partial ban on the use of the three chemicals in this class: Imidacloprid, clothianidin and thiamethoxam.

The restrictions applied to crops including maize, wheat, barley, oats and oil seed rape. The newly agreed Commission regulation goes much further, meaning that almost all outdoor uses of the chemicals would be banned.

Voting on the proposal had been postponed a number of times as countries were split on the move. However, Friday's meeting saw a qualified majority vote in favour of the ban.

The action has been driven by a recent report from the European Food Safety Authority (EFSA), which found that neonicotinoids posed a threat to many species of bees, no matter where or how they are used in the outdoor environment. 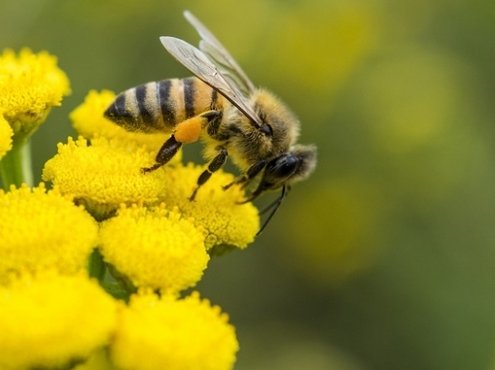 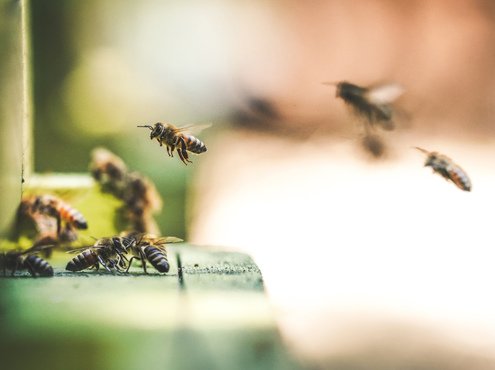 "The Commission had proposed these measures months ago, on the basis of the scientific advice from the European Food Safety Authority," said EU Commissioner for Health and Food Safety, Vytenis Andriukaitis.

"Bee health remains of paramount importance for me since it concerns biodiversity, food production and the environment."

Another key element that helped push the vote through was the UK's change of heart on the use of these insecticides. Environment Secretary Michael Gove announced last November that Britain would now support further restrictions.

"I think it has helped the dynamic," Franziska Achterberg from Greenpeace told BBC News.

"It has helped sway Ireland definitely, and then lately, the Germans, the Austrians and the Dutch. I think the fact the UK had come around was a good signal for them as well, that they could not stay behind."

Growers will only be free to use neonicotinoids in greenhouses across the EU, despite some environmental groups having reservations about the chemicals leaching into water supplies. Other neonicotinoids, including thiacloprid and sulfoxaflor, will continue to be exempt from the ban.

Environmental campaigners have welcomed the ban. Some five million people across the EU had signed petitions calling for an extension of restrictions.

"Banning these toxic pesticides is a beacon of hope for bees," said Antonia Staats, from Avaaz,

"Finally, our governments are listening to their citizens, the scientific evidence and farmers who know that bees can't live with these chemicals and we can't live without bees."