France and the European Union need independent scientific experts to guide them on divisive environmental issues such as pesticides, French President Emmanuel Macron said, criticizing some research as prone to lobbying pressures. 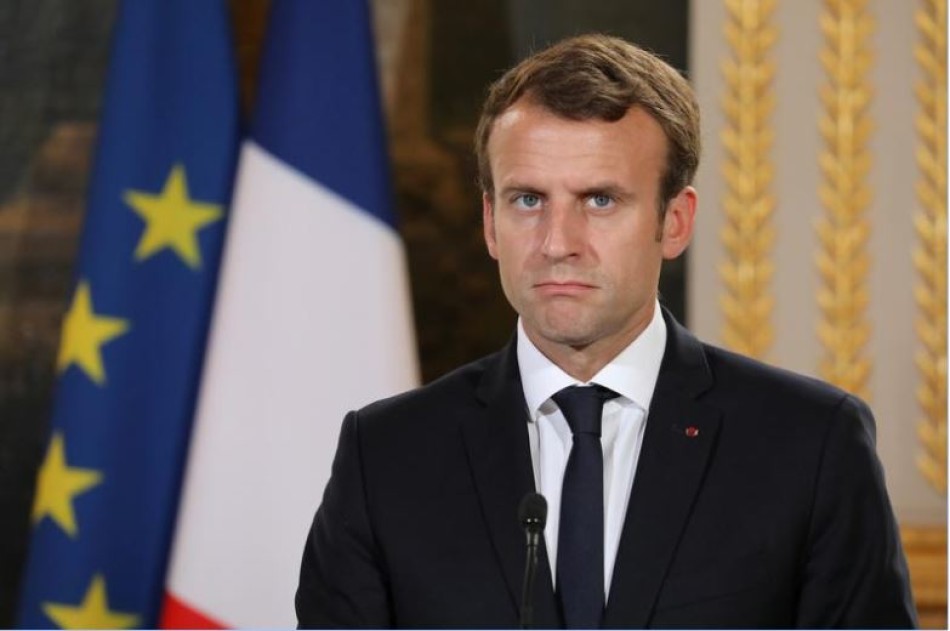 The EU has struggled to find a consensus on farming questions such as pesticides and genetically modified crops, and is still debating whether to extend the license of popular weedkiller glyphosate.

In a speech on food and farming on Wednesday, Macron reiterated France's support for phasing out glyphosate, and argued that independent expertise along with investment in innovations would bring solutions to environmental problems.

"I would like us to be able to bring together the conditions whereby we can have independent scientific expertise on each of these (environmental) subjects and that we have the same requirements at EU level," he said.

"We have endured too much pressure in recent years on these questions, too many hidden interests and industry expertise that is in no way scientific expertise."

He repeated a pledge to change the law in France to prevent suppliers from simultaneously selling pesticides and advising farmers.

The EU debate on glyphosate, first developed by U.S. group Monsanto and the most popular weedkiller worldwide, has brought competing claims about its safety, dividing scientists, farmers, chemical firms and politicians.

France has opposed a European Commission proposal to renew the EU license for glyphosate for another 10 years.

"I think the right debate to have is to say that it's not a good idea at EU level to put the glyphosate issue to one side for another 10 years," Macron said.

The president cited innovation to reduce pesticide use as one way of revamping French agriculture, along with proposals to offer better price terms for farmers.