by Robert-Jan Bartunek
in Industry News, Conservation & Ecology, and Chemicals & Fertilisers
on 23 Aug 2017

The European Commission has started an in-depth investigation of Bayer's planned $66 billion takeover of U.S. seeds group Monsanto, saying it was worried about competition in various pesticide and seeds markets. The deal would create the world's largest integrated pesticides and seeds company, the Commission said, adding this limited the number of competitors selling herbicides and seeds in Europe.

"The Commission has preliminary concerns that the proposed acquisition could reduce competition in a number of different markets resulting in higher prices, lower quality, less choice and less innovation," it said in a statement on Tuesday.

While the Commission could block the deal, it has approved others in the industry, such as Dow's tie-up with DuPont and ChemChina's [CNNCC.UL] takeover of Syngenta - although only after securing big concessions.

The Commission said divestments offered by Bayer so far did not go far enough and that it aimed to make a final decision on the deal by Jan. 8.

"Bayer looks forward to continuing to work constructively with the Commission with a view to obtaining the Commission's approval," the German company said in a statement, adding it still aimed to have the transaction approved by the year end.

Among individual markets where competition was at risk, the Commission named Monsanto's weed killer glyphosate, or Roundup, which competes with Bayer's glufosinate; vegetable and canola seeds, as well as licensing of cotton seed technology to peers.

A merger would also reduce competition in the market for the genetic traits behind herbicide tolerance, which are typically licensed out to third-party seed companies.

In addition, the Commission said the deal might slow the race to develop new products, such as wheat seeds and herbicides against weeds that have grown resistant to existing products. 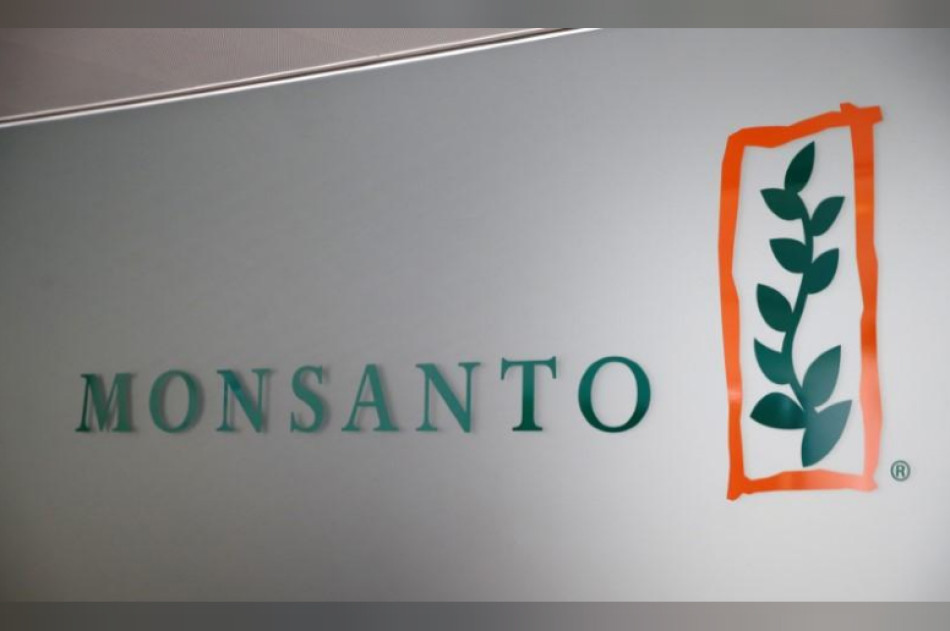 More broadly, the regulator also took issue with Bayer's plan to create combined offerings of seeds and pesticides with the help of new digital farming tools, which include sensors, software and precision machines.

"The Commission will further investigate whether competitors' access to distributors and farmers could become more difficult if Bayer and Monsanto were to bundle or tie their sales of pesticide products and seeds, notably with the advent of digital agriculture," it said.

Bayer has already pledged to sell its glufosinate crop chemical, branded as Liberty, and canola and cotton seeds that resist the chemical's plant-killing effect to get approval for the deal from South African regulators.

The Commission will further investigate whether competitors' access to distributors and farmers could become more difficult if Bayer and Monsanto were to bundle or tie their sales of pesticide products and seeds, notably with the advent of digital agriculture

In the takeover contract with Monsanto, Bayer pledged to divest businesses with up to $1.6 billion in annual sales, if required by antitrust regulators, though the company has said it expects to stay below that figure.

Rivals BASF and ChemChina's Syngenta are expected to be among suitors for assets likely to be sold by Bayer, according to people familiar with the industry. The business are roughly estimated to be worth a combined $2.5 billion.

But Bayer will have to weigh up whether any further concessions required by the Commission still make the deal worthwhile.

In order to secure approval to acquire Dupont, Dow had to agree to sell key research and development activities and other major assets.

And ChemChina had to sell a large chunk of its subsidiary Adama's pesticide, herbicides and insecticides business, its seed treatment products for cereals and sugar beet and a substantial part of its plant growth regulator business for cereals to win EU approval to buy Syngenta.

The Commission said it was working with regulators in other markets, such as the United States, Australia and Brazil to vet the Bayer-Monsanto deal.

The proposed tie-up has also hit a raw nerve with some activists who fear such a combination would hurt farmers, consumers and the environment.

You can read the original article from Reuters HERE