The Football Association has announced it is to bid to host the 2021 European Women's Championship. 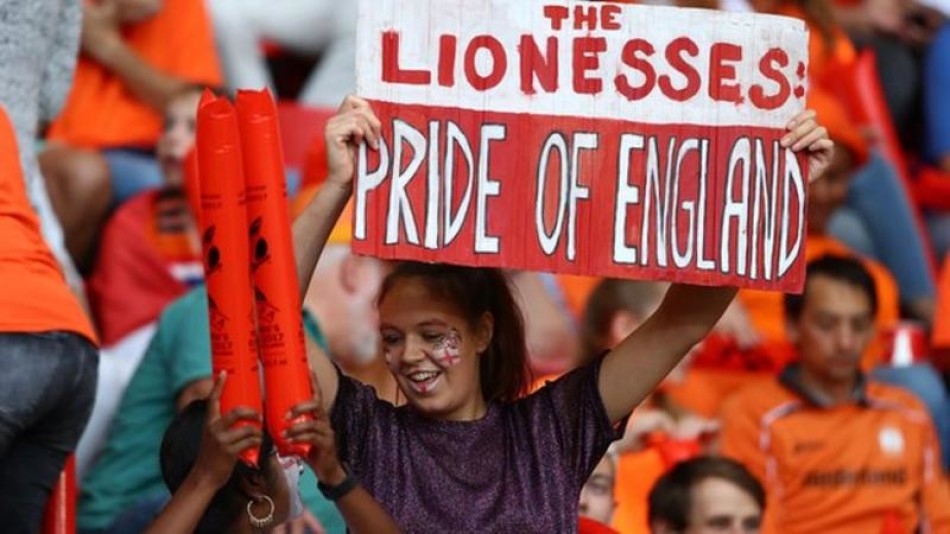 The bidding process for the tournament begins in September with a final decision due in 2018.

England were knocked out of this year's tournament at the semi-final stage by hosts the Netherlands.

That game - part of a tournament expanded to 16 teams for the first time - generated a peak audience of 4 million TV viewers in the UK.

"The Lionesses' performances at the Euros this summer gave the country great pride," he said. "It also showed the significant impact that hosting a major European tournament can have on growing and developing women's football.

"Grassroots participation is growing, we think there will be more women playing football next year than playing netball, so it's really growing fast. Hosting the Euros here in England in 2021 at Wembley and all the other great stadia around the country would really give the game another boost."

England also hosted the Euros in 2005.

In March, the FA launched its "Gameplan for Growth" scheme, saying it aims to double participation and create a successful and long-lasting high quality system for women and girls football.