0 Even groundsmen don’t know how the dry Edgbaston pitch will behave: Stuart Broad

England fast bowler Stuart Broad has said that even the groundstaff won't be able to predict how the 22-yard strip would behave during the first Test against India, as searing heat soaked all the moisture from the Edgbaston pitch. 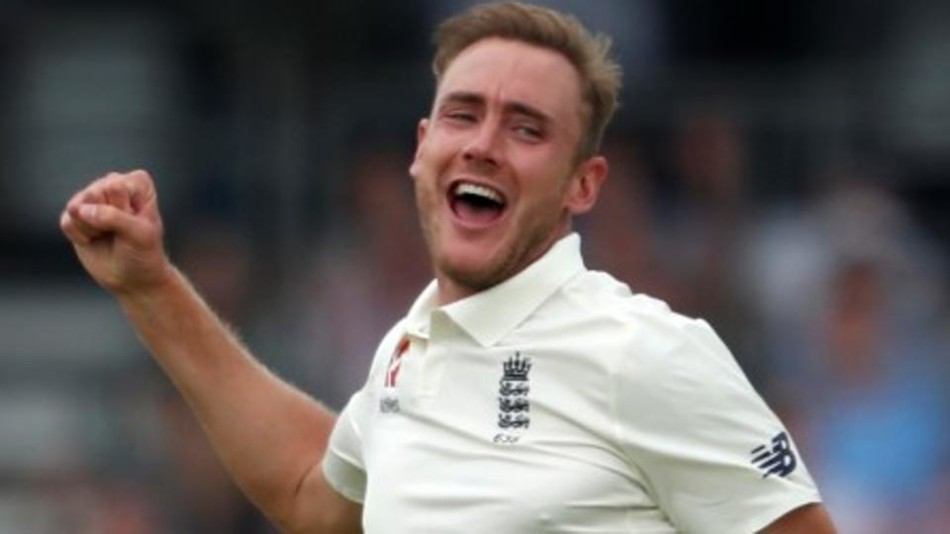 "It will be a really exciting series as both teams don't know what the pitch will do neither the groundsmen really know because probably they haven't experienced this sort of weather in England for a long time. The lack of moisture that has been around, players will have to adapt," Broad told ESPNCricinfo ahead of first Test, starting August 1.

For Broad, every ground from Trent Bridge to the Lord's will pose different challenges, and the bowling unit that adapts quickly will have the upper hand.

"The bowling side that can quickly adapt will have more success. (Need to) realise what's the threat. Is it spin, reverse swing, or knee roll seam? We will be discussing all the way through.

"Each ground will be different. Trent Bridge might be very different to Lord's. Lord's (track) traditionally in last couple of years have spun quite a lot. Bowlers like Yasir Shah, Moeen Ali have got 10-fors. At Trent Bridge, it doesnt turn that much. So we need to use different skills for different grounds for sure," said the 32-year-old, who has 417 wickets from 117 Tests.

Broad however refused to predict as to how the series will pan out.