The first-stage public consultation into Everton Football Club's proposals for a new stadium at Bramley-Moore Dock and a community-led redevelopment of Goodison Park concluded on December 1. 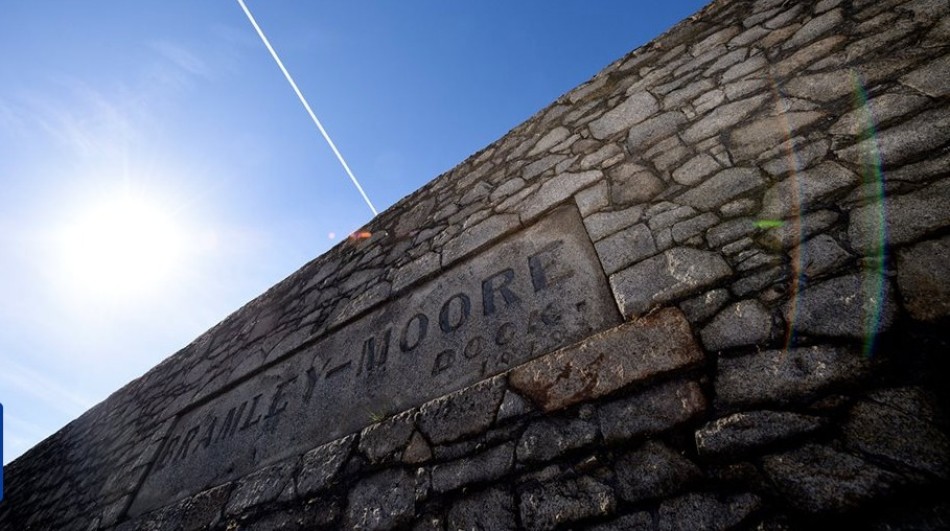 Under the campaign name The People's Project, the consultation toured the city region for the last three weeks, visiting various locations in Liverpool and Wirral. The consultations provided members of the public with an opportunity to have their say on the principle of Bramley-Moore Dock becoming the site of Everton's new stadium and the Club's plans to leave a sustainable legacy at Goodison Park.

A second-stage public consultation on the Club's detailed stadium designs and high-level plans for Goodison Park will be held in the summer of 2019, which will lead to the submission of planning applications in the second half of 2019.

The start of the formal public consultation is a key milestone in our plan to build a new home for the Club at Bramley-Moore Dock, as well as develop a community-led legacy at Goodison Park. 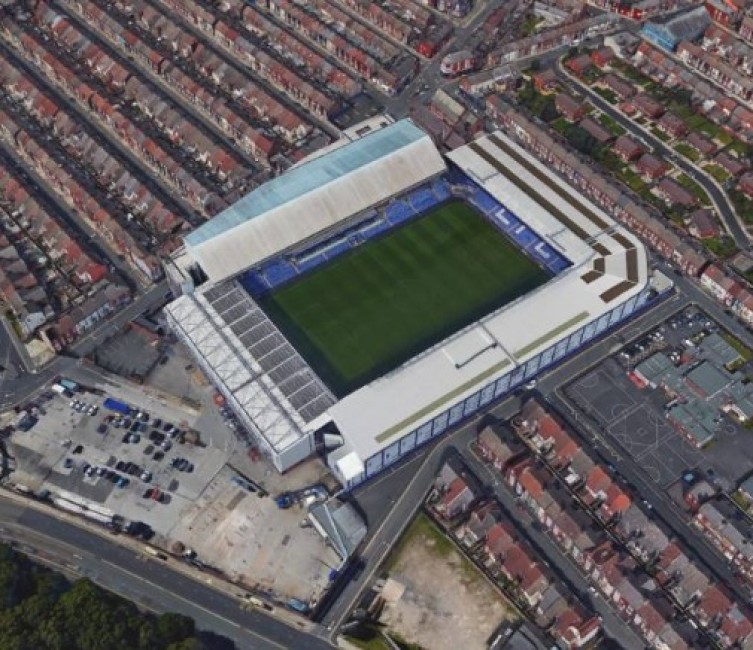 The People's Project will deliver a £1bn boost to the local economy, create around 15,000 jobs and increase tourism visitor numbers to Liverpool. The knock-on effect of a stadium at Bramley-Moore Dock will also kick-start the Liverpool Waters waterfront development and extend into the Ten Streets creative development.

Twenty-two senior business leaders from across Liverpool have provided their backing to The People's Project. Key figures from organisations including Liverpool John Lennon Airport, Liverpool One and Liverpool Vision all contributed to an open letter that detailed why they believe everyone across the city, regardless of sporting allegiance, should lend their support to plans which offer "a once-in-a-generation chance to deliver new opportunities and jobs with the creation of a new riverfront stadium for Everton Football Club."

The publication of the letter came just six days into The People's Project, the formal consultation process, which saw members of the public invited to attend a roadshow touring Liverpool City Region to learn more about the initial proposals for a new stadium for Everton at Bramley Moore Dock, as well as the plans to continue the club's presence in L4 after it leaves Goodison Park.

The roadshow was visited by sporting figures from across the city including Leighton Baines, Phil Jagielka, Jamie Carragher and Tony Bellew, who have all backed the proposals.

The People's Project campaign website contains information on the consultation activities and is the place for information relating to the construction of a new stadium in an iconic riverfront setting, as well as the development of community-led amenities, which could include homes, health, business and education facilities at Goodison Park.