Everton's long-running quest to build a modern stadium has taken a major step forward, with the English club formally signing an agreement to lease land for the ground at Bramley Moore Dock. 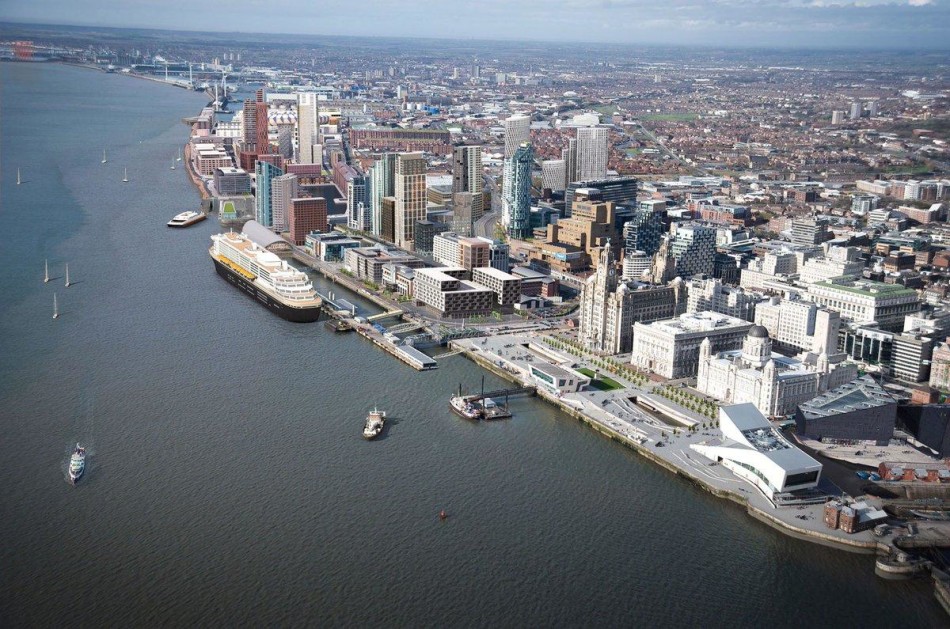 The lease, secured by club subsidiary Everton Stadium Development Limited, is conditional upon gaining planning consent for the proposed new stadium and securing funding for its construction. The deal will run for a period of 200 years at a nominal rent.

Everton has spent several years exploring sites across Liverpool for a new stadium to replace the ageing Goodison Park. The search was boosted in February 2016 when former Arsenal shareholder Farhan Moshiri acquired a 49.9 per cent stake in the club. US practice Meis Architects were revealed to be working on the design of the stadium in September last year, and are now set to develop their plans.

Responding to the lease agreement, Everton CEO Robert Elstone said: "Clearly, this is very positive news. Gaining control of the site was essential for us to be able to move forward with the next stages of the project - finalising the funding agreement with the council and preparing for the submission of a planning application - both of which we hope to do in the New Year."

The proposed stadium at Bramley Moore Dock has an estimated price tag of £300m (US$400.5m, €335.6m). The project has been conceived as a catalyst for the £5.5bn (US$7.3bn, €6.1bn) regeneration proposals for North Liverpool, which will cover five neighbourhoods along the city's waterfront.

Investment firm Peel Land and Property is planning to build a cultural complex, leisure amenities, office and residential developments and two new river terminals in the area around the stadium.

Real estate group CBRE has partnered with Everton and is advising on the project, which it estimated will provide a £1bn (US$1.3bn, €1.1bn) boost to the local economy.

Senior director of planning and development, Iain Jenkinson, said: "The social and economic impact presented by this once-in-a-generation opportunity will be a game-changer for the city.

"That's not only in terms of the measurable regeneration benefits through jobs, supply chain contracts and all the other benefits associated with a large-scale project, but also through the unique brand value the development will bring through having what will become a globally recognised stadium on one of the world's most famous and spectacular waterfronts."

The club will work closely with Liverpool City Council and Historic England to develop the proposals.

Thirteen games into the season, Everton are flirting with relegation from the Premier League following a dreadful run of form and are currently without a permanent manager after the sacking of Ronald Koeman.

Moshiri, who has invested millions in player signings, has previously voiced his ambition for the club to compete with the country's elite, saying "we need to be competitive and we need to win".

Several other teams in the top tier are also looking to move home or expand their stadiums, including Chelsea and Tottenham Hotspur. Meanwhile, Everton's bitter rivals Liverpool recently expanded the Main Stand of their Anfield ground.