Henri Murison, Director of the Northern Powerhouse Partnership, has praised Everton's 'mega-project' for Bramley-Moore Dock and says that beginning work on the stadium this year would boost economic confidence after an inevitable slowdown due to the Coronavirus. 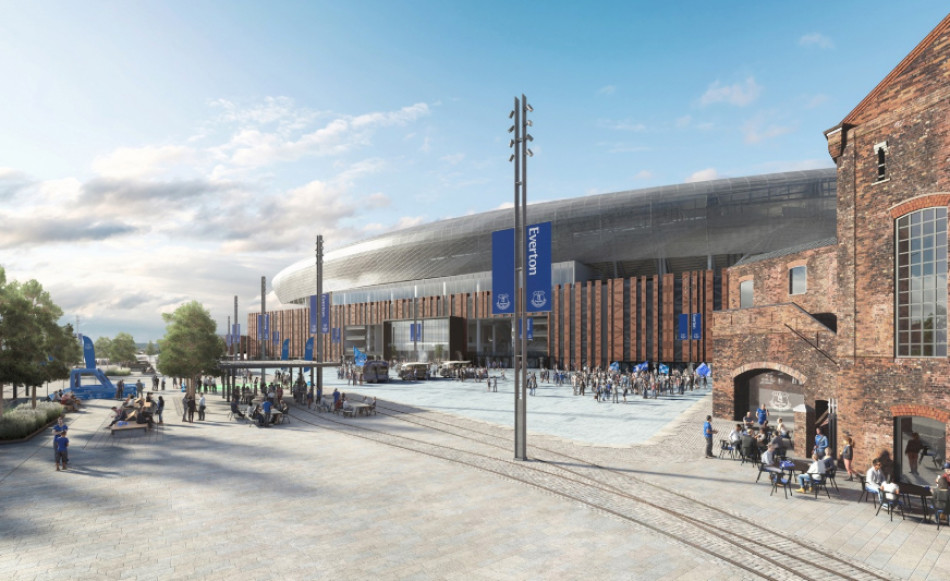 The proposed waterfront stadium structure combines the historic and modern, with the brick base incorporating a subtle nod to Goodison Park's famous Archibald Leitch lattice work, while the dynamic roof structure is made from steel and glass, giving the stadium a modern finish. Image, courtesy: Everton FC

Murison said that a new Everton stadium at Bramley-Moore Dock has a vital part to play in the future of the northern economy, especially in the aftermath of Coronavirus (COVID-19): "Clearly the priority is protecting people's health but you will have seen what the chancellor said about how we keep the economy going and there are significant projects like the stadium in north Liverpool which will make a big difference to the economy, not just in Liverpool but the wider north. Investments like this will unlock real economic potential."

"If we can control the virus while keeping the economy going then yes, government investment will keep us going in the next few months but there is absolutely a role for mega-projects like this. The economic value of this development is significant in the construction phase but the economic value it will generate all through the year, not just when football is being played, is the reason why it is so important."

Mr Murison's comments were published the day before Liverpool City Council's public consultation on the 52,000-seater Bramley-Moore stadium plan closed yesterday, Friday 20 March, which was the last day for the public to share their views with the Council on the plans for the stadium.

If approved, alongside plans for a Goodison Park legacy, the project will deliver a £1bn boost to the economy, create up to 15,000 jobs and attract 1.4m new visitors to the city annually, as well as £650m of accelerated regeneration.

Once approved, the Club plans to begin work on site in late 2020.