The team behind the planning and design of Everton's proposed new waterfront stadium have explained the next steps for the project and urged voices of support to continue, as the plans reach a major milestone. 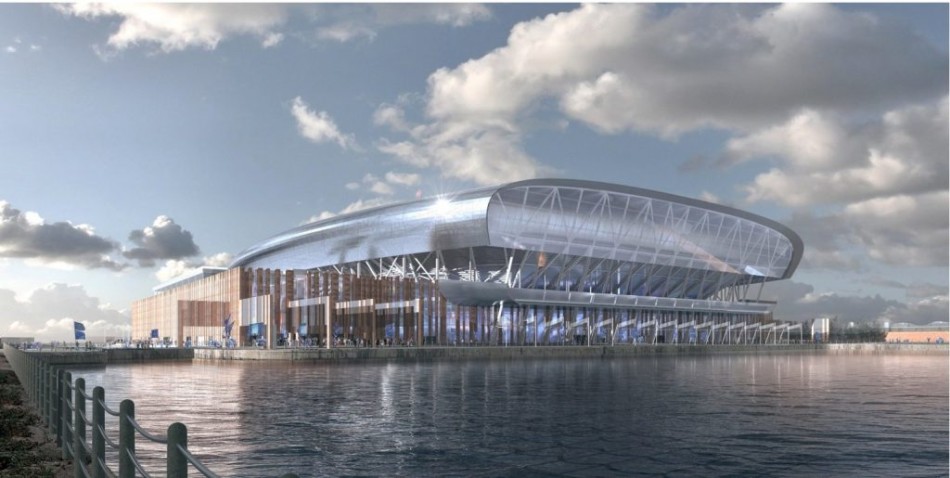 The detailed planning application for Everton Football Club's new stadium at Bramley-Moore Dock - within Peel L&P's Liverpool Waters site - was submitted to Liverpool City Council on Monday 23 December and will be followed by a separate outline application for a community-led legacy project at Goodison Park.

Colin Chong, Everton's Stadium Development Director, and his team have outlined the next steps for the project, as he explained: "Now the planning application has been submitted, we will let due process take its course but we are feeling very confident. It is a full and thorough application."

"I'd like to take the opportunity to thank the fans for their patience. An enormous amount of work has gone into these proposals and we feel we're in a good position for Liverpool City Council to review our application."

The next step is for the Council to review and process the significant and complex application, which will take time to verify and be made publicly available due to the scale of the submission, before starting a formal consultation period which is part of the planning process.

The Club, being advised by the CBRE UK Planning & Development team, has worked closely with the Liverpool Planning Authority and Historic England to shape the application and ensure the required detail is included to enable the proposals to be appropriately considered. 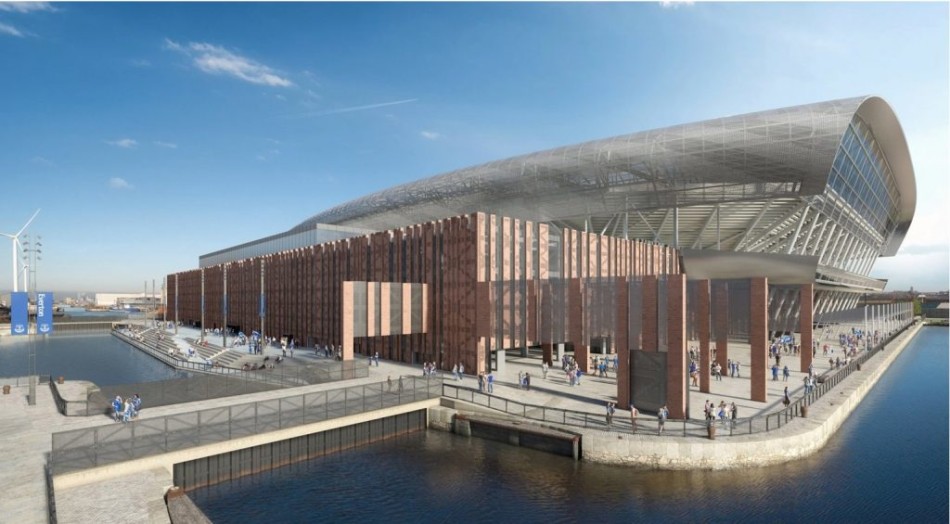 Everton Football Club has revealed the final designs of its new 52,000-seater stadium at Bramley-Moore Dock on Liverpool's waterfront

"These include wind mitigation, ecology and remediation all the way through to how the voices of the community have been heard in support of this project, as well as the economic, social and environmental benefits of the stadium. It's over to the city council now as the local planning authority."

"Once the planning application is validated in the New Year, it will be subject to a period of public consultation. We are hopeful that this project goes to the planning committee in the summer of 2020 and in the run-up to that we would hope that all those who have been involved in the consultation to date, and even those who haven't, make their voices heard."

His comments were echoed by stadium architect Dan Meis, Founder of MEIS Architects, who explained the evolvement of the design and how the huge public support would continue to be important to the process: "We're very proud of the final design. I think what people are most excited about is that it doesn't just look like any other stadium that could be anywhere. It looks like it belongs there." 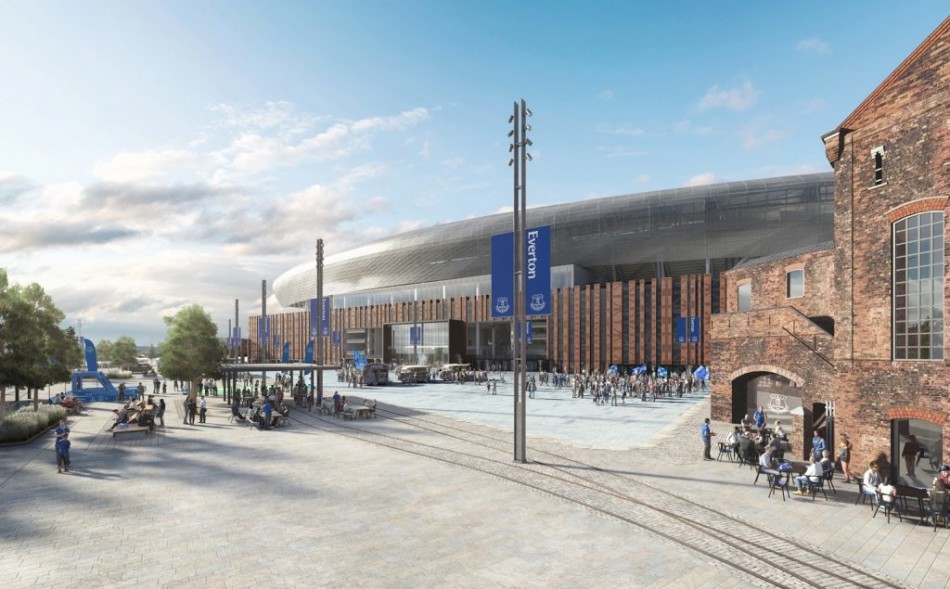 At the heart of the proposal is a stunning brick, steel and glass stadium, which takes its inspiration from the historic maritime and warehouse buildings nearby

"We received great feedback on the design itself," Meis continued, "but that has been the focus on where this design has evolved. This [proposed stadium] is not something that people are 'middle-of-the-road' about, they're passionate about this project and I think that support is going to be very important as the planning application is looked at."

Stadium Development Director, Chong, also provided an insight into the Club's ongoing work to appoint a contractor to help bring the project to fruition: "The next steps for the Club are to complete the procurement process to appoint a partner to develop the stadium and to prepare a construction contract ready to move straight into once the planning application has been determined. From the point that planning consent is granted, we anticipate a three-year build timescale."