Excavators pretended to be from water board to trick their way into cricket club, members say. 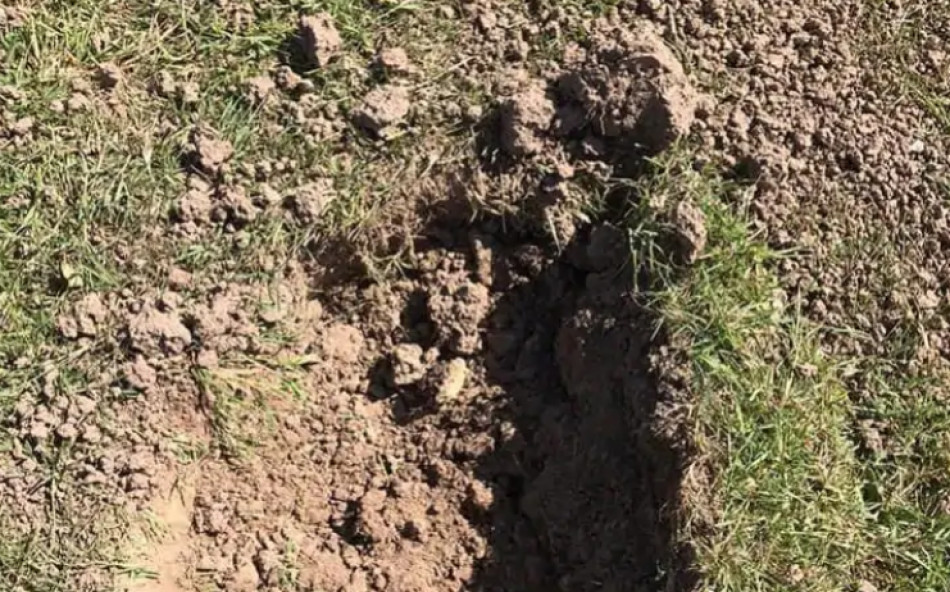 One of England's oldest cricket clubs has claimed it has come under attack from metal detectorists after "cunning" excavators tricked members by pretending to be water engineers.

Winchelsea Cricket Club, founded in 1795, said it was unlikely to host any fixtures this summer after the groundsman found several expertly dug holes on the wicket on Saturday.

Five holes were discovered on the square along with a further 10 in the outfield, prompting fears that historic treasures, such as valuable brooches and coins, were unearthed by detectorists looking to sell their finds on.

The East Sussex ground is owned by the National Trust with the entire site listed as a scheduled ancient monument which means activities such as metal detecting are illegal. 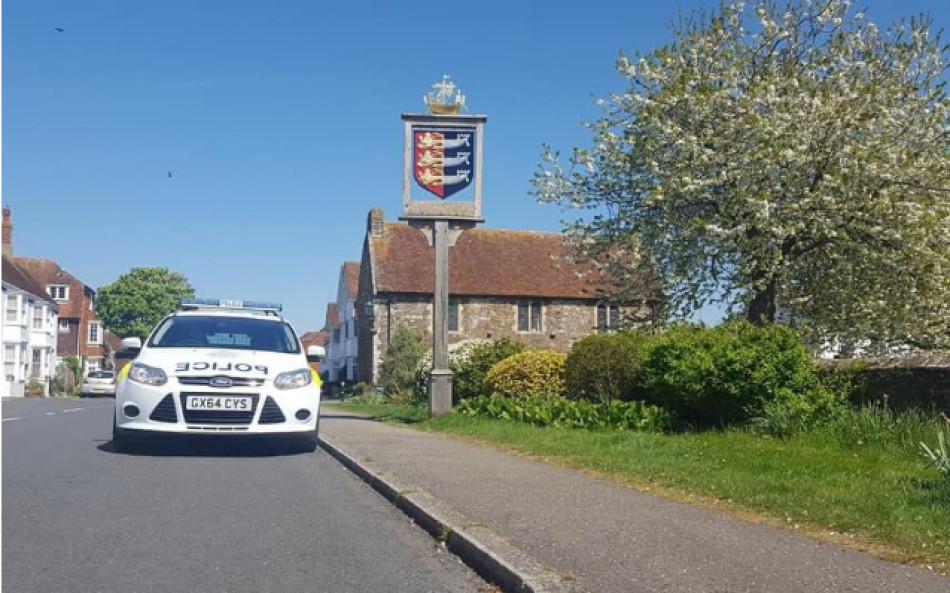 Despite warnings about the legality of unauthorised excavations, reports surfaced two months ago of men wearing hi-vis jackets claiming to be from the water board acting suspiciously around the grounds.

Jo Turner, secretary of Winchelsea Town Cricket Club, said: "We know this time that they are definitely metal detectorists as there are perfectly dug out holes of the ground, about a foot deep. The way they are putting the soil and the turf back in afterwards has to be the work of detectorists."

"Winchelsea is a very sensitive area for archaeological reasons and its history goes back to Medieval times. They could have found something of significance, but we will never know."

Heritage crime officers have now issued warnings against the scourge of unauthorised excavations amid fears detectorists are taking advantage of unguarded sites.

You can read the original article from The Telegraph HERE