Marcelo Bielsa has instructed the Leeds United ground staff to get three Thorp Arch pitches in tip-top condition ahead of a return to training, Football Insider has learned. 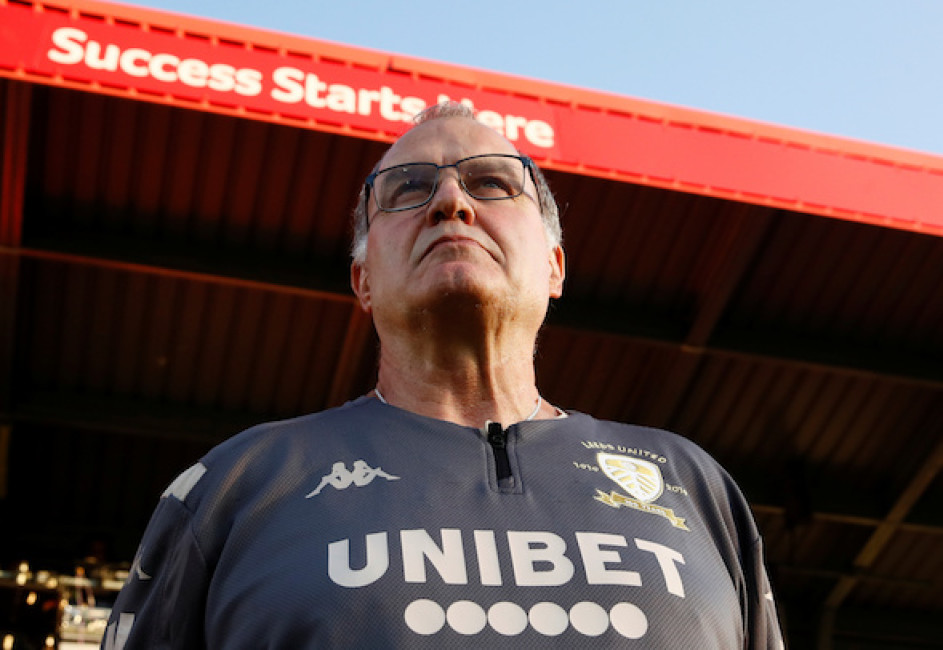 United's meticulous manager is making early preparations for a possible resumption of full-scale practice in the middle of next month.

EFL chairman Rick Parry has written to all 71 clubs in the Championship, League One and League Two this week telling them not to resume group training before 16 May. 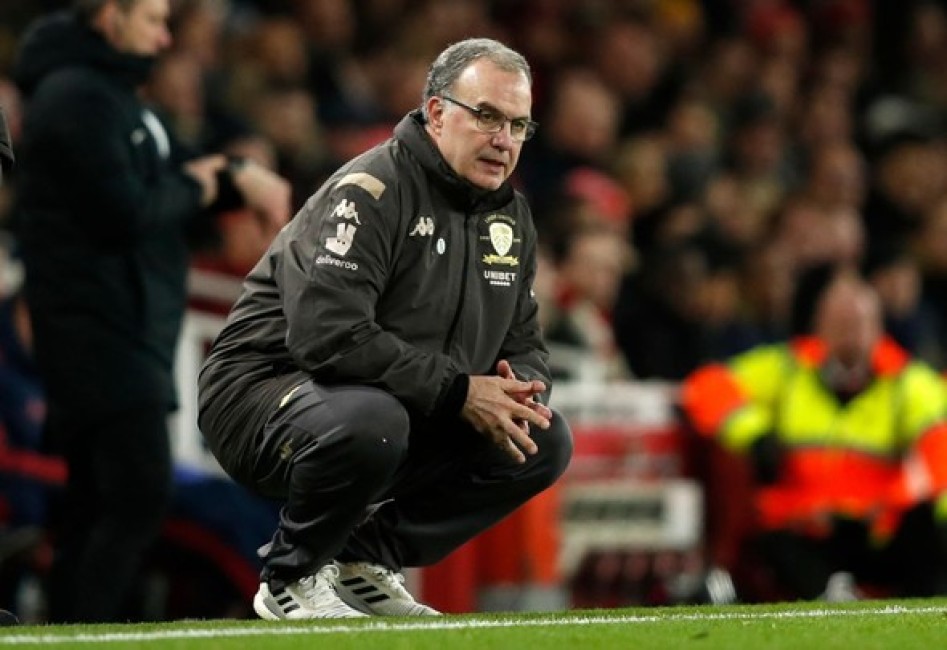 Like other Football League clubs, Leeds are waiting for guidance on when some social distance guidelines might be lifted, allowing a return to their Thorp Arch headquarters.

A source has told Football Insider that Bielsa has asked the United groundsmen to rip up three pitches at the training base in order to prepare them for next season.

A three further pitches at Thorp Arch will be used by the first team when the green light is given for the resumption of this campaign.

Bielsa is planning for a three-week window of full training to get the players primed for the Championship return.

Leeds stars have been training individually for the last month since football was suspended due to the pandemic.

The Football League are working on a co-ordinated approach to the resumption of matches, in alliance with the Premier League and the Government.

The Premier League is working towards a possible return in the second week of June after presenting a scheduling model to top-flight clubs at yesterday's meeting. 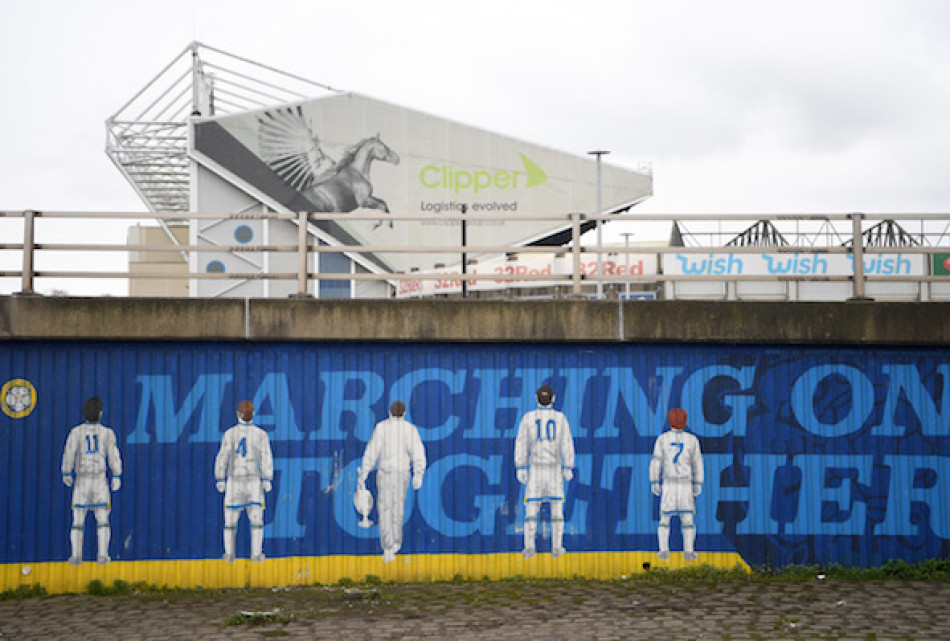 It is likely that the EFL would follow suit and also schedule all of the remaining fixtures behind closed doors.

Football League clubs have been advised to give their players time off now in advance of the proposed resumption.

The aim is for the season, including the play-offs, to be completed across 56 days.