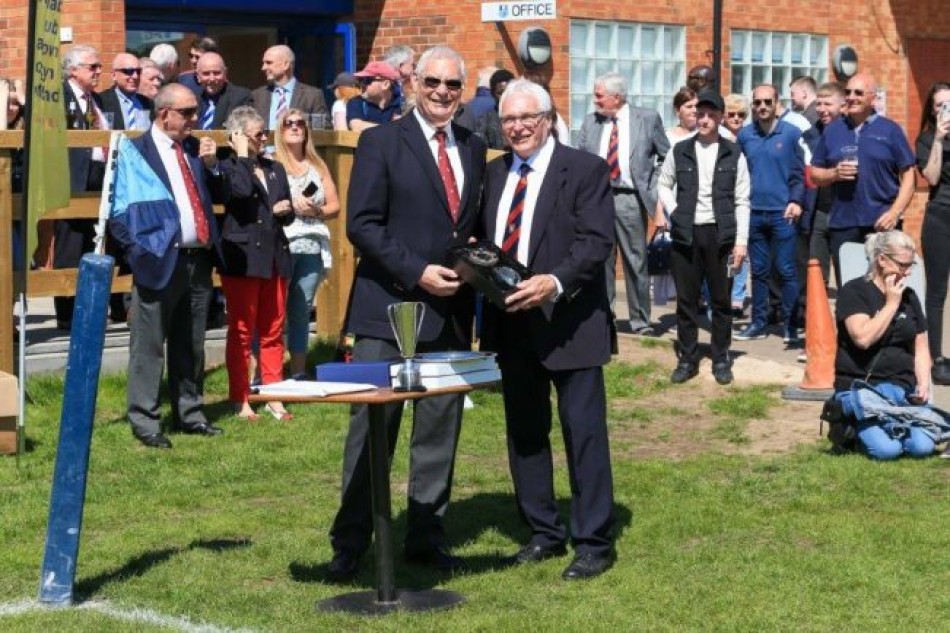 The awards, now in their 13th year, celebrate outstanding voluntary service to rugby sides in the region, with the hard work and generosity of volunteers often proving the difference in keeping rugby clubs running.

Andy was named the Groundsman of the Year, providing him with recognition for his attentive work of maintaining the pitches at Old Damson Lane.

He has learnt from one of the best in the business, after being passed on extensive knowledge by RFU head groundsman Keith Kent, and has since allowed for the Exiles to attract higher profile fixtures thanks to the quality of the pitches at the club.

You can read the original article from the Solihull Observer HERE