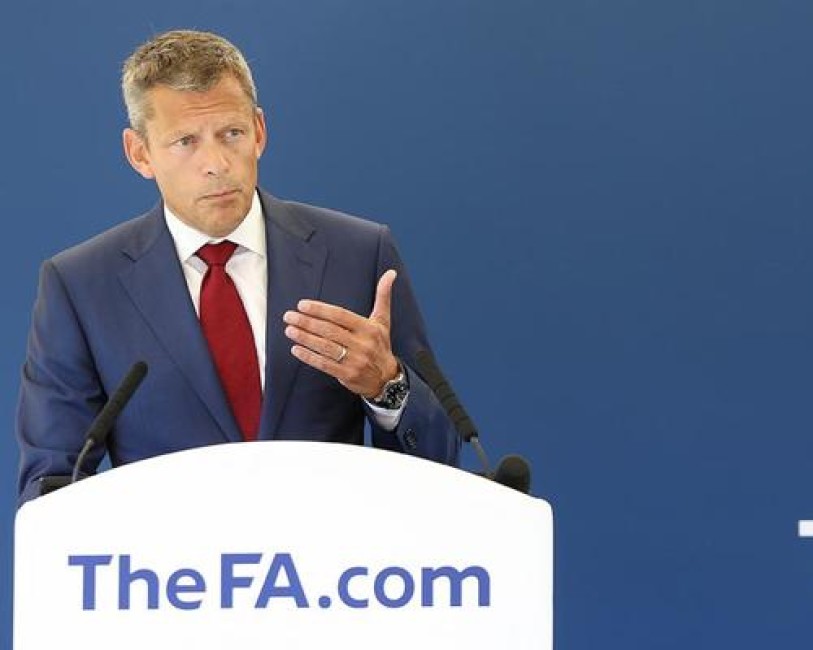 Grassroots football received a £125m boost from the Football Association over the 2015/16 season as the organisation recorded record revenue of £370m.

The national governing body's grassroots investment increased from the £117m invested over 2014/15, and it due to rise further as the implementation of ita flagship Parklife project continues to take off.

Around £50m is being used by the FA to build 150 artificial grass football sites across 30 cities, with the Premier League and Sport England matching the investment.

The revenue boost - up from the £318m generated over the previous 12-month period - resulted in a after-tax profit of £7m.

Following a number of key commercial deals, such as the international broadcast rights for the FA Cup and a renewed 12-year kit deal with Nike, the FA continues to find itself in a strong financial position.

However, the threat of losing public funding is still hanging over the organisation if it fails to adequately diversify its governance structure.

Last week, members of parliament pushed through a motion of 'no confidence' in the FA, although this stance was not endorsed by either the sports minister Tracey Crouch, or shadow sports minister Dr Rosena Allin-Khan.

Martin Glenn, the chief executive of the FA, said the most significant areas of investment over the 2015/16 period were contributions to County FAs, coaching and participation, and the Parklife facilities hubs.

"The FA is extremely well-positioned to support English football for the foreseeable future," he added.