by Val Graham
in Football and Synthetics
on 26 Jul 2019 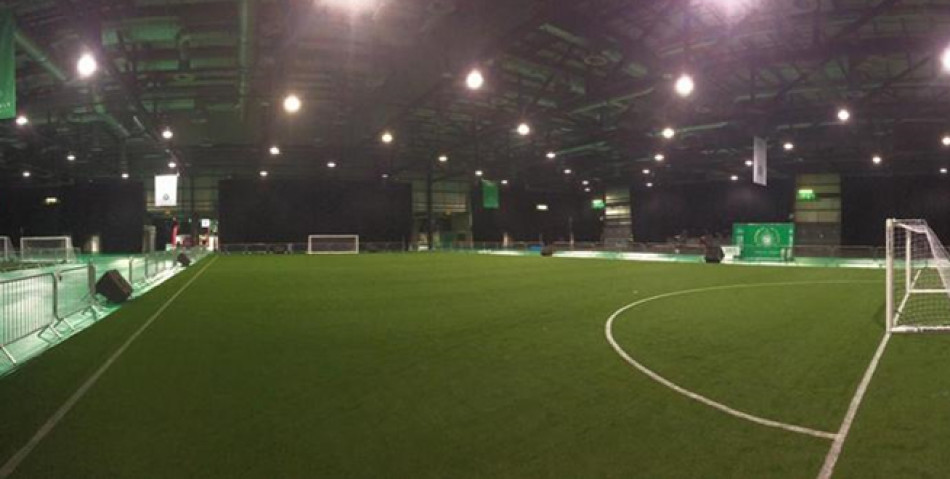 The first ever Official Celtic FC Festival runs Friday, July 26 - Sunday, July 28 with thousands of fans expected. Two indoor pitches, one of 1200 m² and the other 400 m², using the latest non-infill AstroTurf Soccer Zero XI 30 carpet, have been created in a custom built arena. The new surface will be home to the Celtic soccer academy which will feature 'train & play' sessions, plus a host of family events throughout the weekend.

"This is an indoor pitch with a difference. Event team PSP Media commissioned a top-of-the range surface which will measure up to high use, and then after the weekend, it will be lifted and used elsewhere."