0 Fantastic fairways from the SISIS Flexibrush 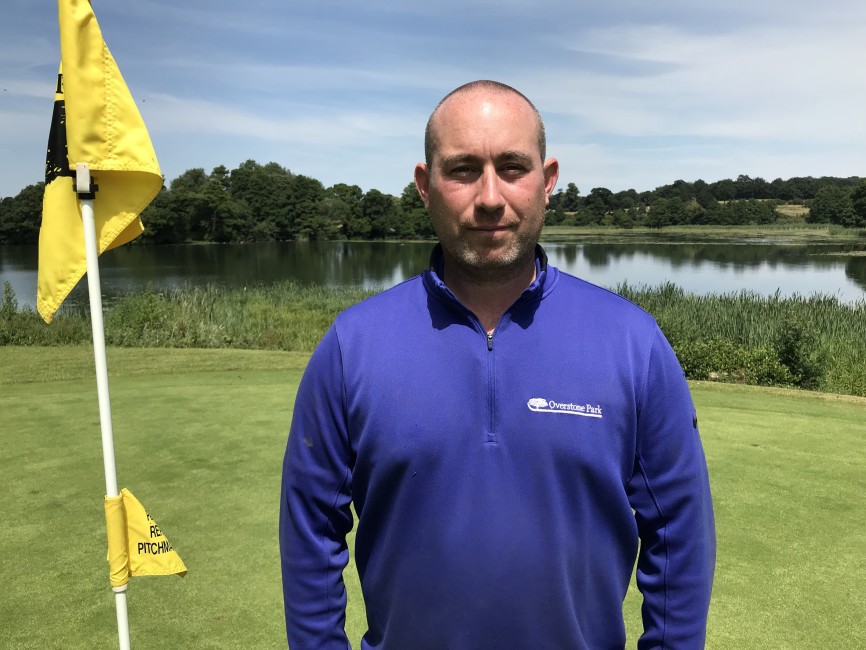 Lawrence, who has been a greenkeeper since leaving school, has held the position of course manager for the past two years and by all accounts it appears to be an exciting time for all involved at the resort - new owners have signalled their ambitions by heavily investing in Overstone and the membership, which currently sits at around 600, and continues to grow significantly on a yearly basis.

The course is quickly gaining a reputation as one of the premier golfing venues in Northamptonshire, which is testament to the work of Lawrence and his five members of staff who ensure that the course is kept at a consistent quality all year-round.

With a vast selection of turf care equipment in his armoury, Lawrence is particularly impressed with his SISIS Flexibrush - a tractor mounted brush which is ideal for both synthetic and natural turf surfaces. In Lawrence's case, he has reported great results from using it for a number of tasks on his fairways. Featuring a 5.35 metre working width, its brush sections 'float' to follow ground contours providing maximum efficiency on large areas. 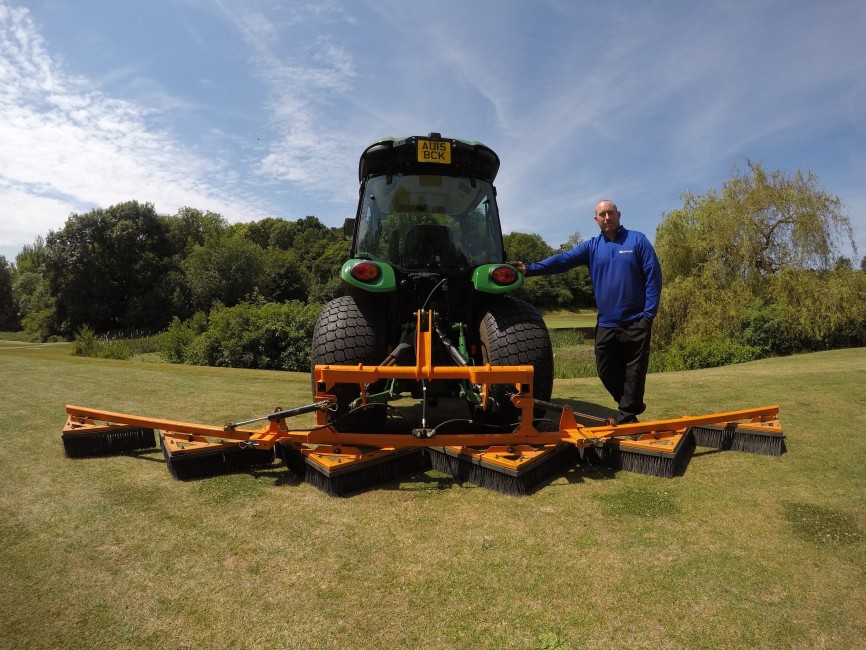 "It's a great piece of kit which is extremely versatile," he said. "Primarily we use it prior to cutting which ensures a quality cut every time. In the mornings, we will go out with the Flexibrush to remove the dew from the fairways. Also, because we block cut them, we will use it to stand the grasses up before cutting. We simply run the brush in an opposite direction to the way we block cut which results in a nice and even cut.

"Presentation wise, the Flexibrush provides us with fantastic striping which the members really like and appreciate. We can follow up with it behind the fairway mower, enhancing the presentation. This summer, due to the dry weather we've experienced, we've reduced the amount of cutting and used the Flexibrush for striping instead. It means we can skip cuts which saves a significant amount of time for the team as it's quicker than mowing and gives us the presentation that is expected by the members."

The SISIS Flexibrush, which is also commonly used for effectively dispersing top dressings, has hydraulically folding outer sections for storage and movement between areas and Lawrence claims that this feature provides him with even more versatility.

"You've got the hydraulic arms on it as well which means you don't have to have all three of them down at the same time. Therefore, if you want to work on smaller areas with it then you can. It's very versatile, offers extremely low maintenance and it fits onto our tractor incredibly well. The Flexibrush is also a time saver when you need a quick turnaround. You can whizz round the fairways with it within a couple of hours, whereas you could spend all day cutting and striping them beforehand."