The 2018/19 Premier League Season has drawn to a close, and with it so has the Pitchcare & Ransomes Fantasy Football League. 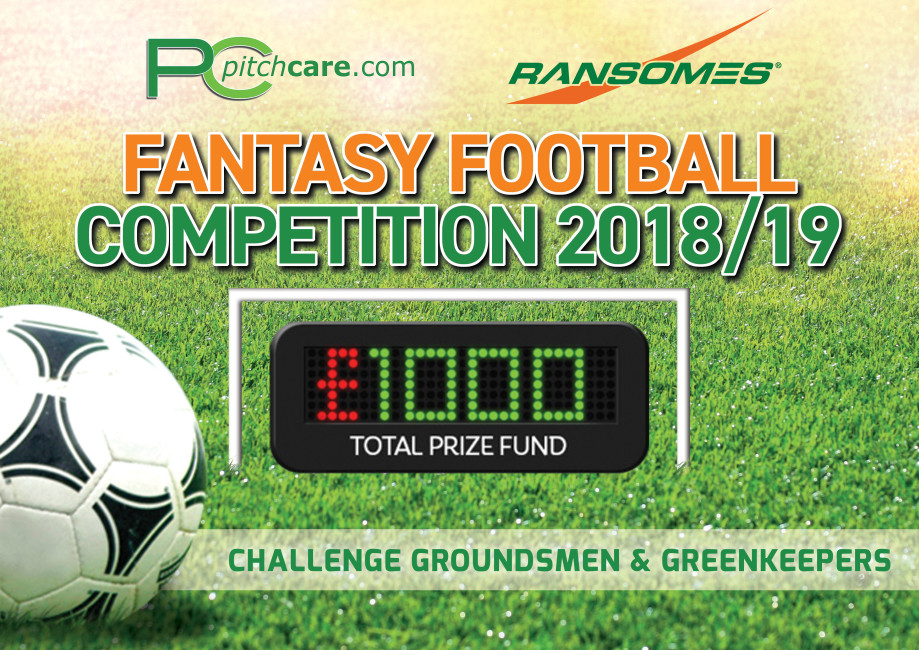 In a season where the Premier League title was only decided on the final day the Pitchcare & Ransomes League title was a foregone conclusion with an outstanding points tally from Martin Dearlove, of Grims Dyke Golf Club, who impressively finished in the top 500 players of the global 6,324,237 overall entrants.

Congratulations to all of our top 20 placed cash winners.

A much-improved performance from Pitchcare staff teams this year with 4 members of staff finishing in the top 20. The best performer was Sales and Marketing Director Dan Hughes who finally walked the walk after years of talking the talk, as his team 'Finding Nuno' finished 4th overall.

Liverpool players dominated fantasy football this season with 4 of the top 6-point scorers across the season. The Reds improved defensive performance this season has resulted in their players making up the 3 defenders and goalkeeper positions in the fantasy team of the year. 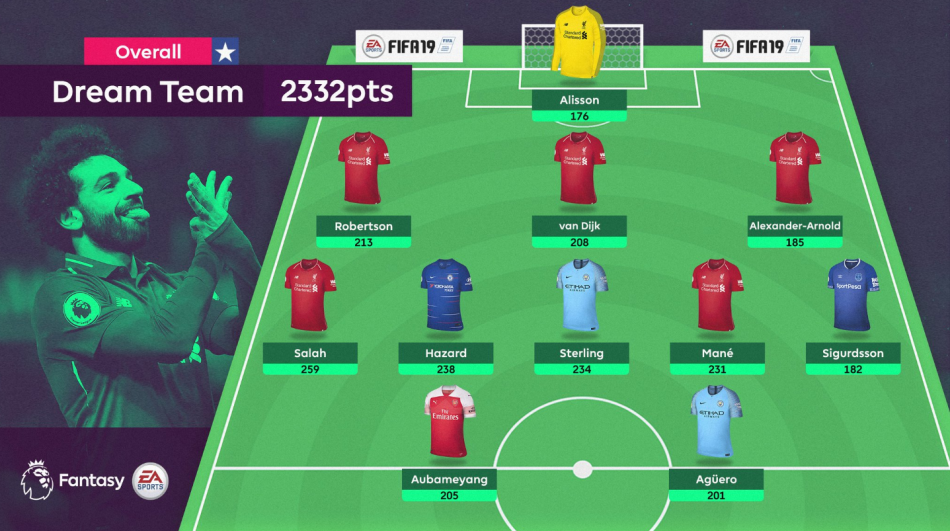 Eventual champions Manchester City only managed 2 players in the fantasy team of the year, with Raheem Sterling (234 points) & Sergio Aguero (201 points). Premier League new boys, Wolves had a season to remember and their £30m number 9, Raul Jimenez, lead their fantasy scoring with 131 points.

Pitchcare would like to thank this season's sponsors, Ransomes Jacobsen, and all Pitchcare members for taking part.

To claim your prize, winners must email marketing@maxwellamenity.co.uk with their name and contact details. Subject to meeting the terms of entry, we will arrange for your prize money to be paid.