A national trade body is calling for vigilance to protect the environment from invasive weeds in flood affected areas. 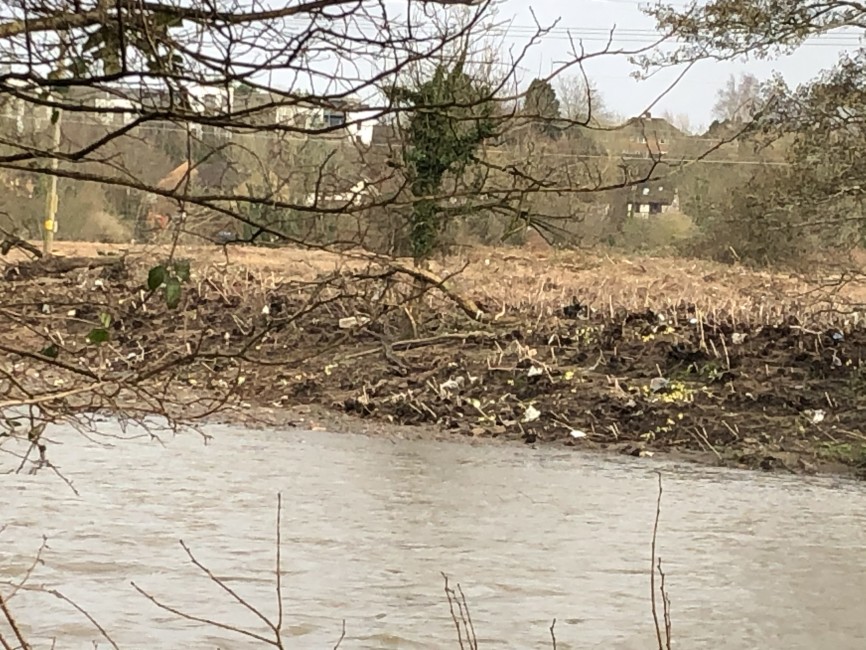 According to the Property Care Association, (PCA) invasive, non-native aquatic weeds - as well as more land-based specimens including Japanese knotweed, Giant Hogweed and Himalayan balsam - are being swept into new areas in flood waters.

The trade body is urging people to report new sightings of the problem plants, so immediate action can be taken to stop them taking hold.

"The first is that the extent of river bank erosion will be higher than normal."

"This will bring the roots and seeds of invasive weeds downstream in greater volumes than ever before."

"The second issue is that flooded areas are increasing, so places once free from infectivity by these ecologically damaging weeds will now be at risk." 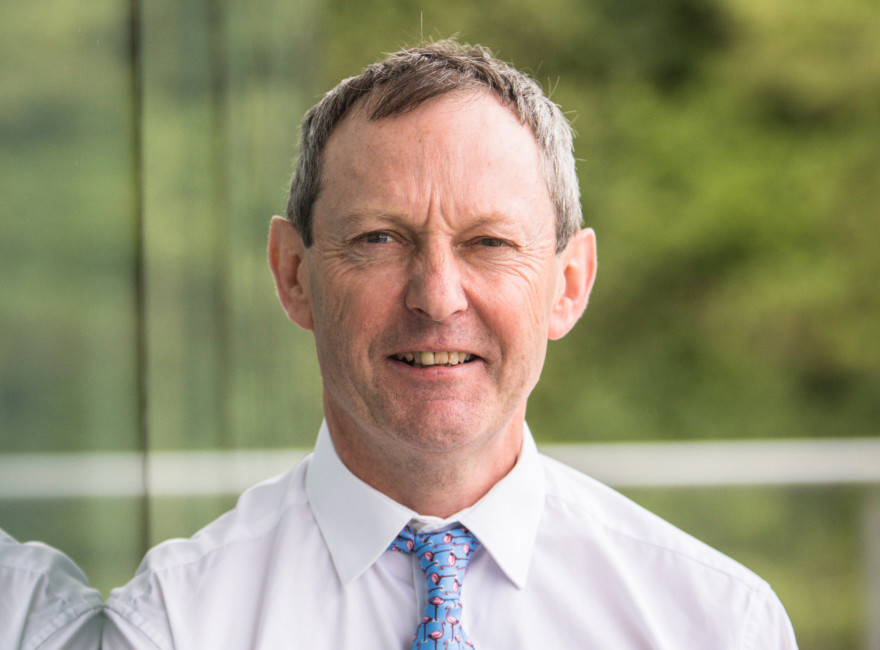 "Areas that are likely to be particularly affected include any parts of the landscape not normally thought of as the flood plain in a 'typical' year. That includes areas perhaps seeing floods for the first time."

"The end result from both these situations is that we could see the accelerated spread of invasive weeds to areas they wouldn't otherwise have reached, other than through deliberate soil movement."

As well as help with early detection, the PCA also wants to see more action taken in the longer term to remove invasive weeds from rivers and streams, and on their banks, to help stem the problem in the future.

Dr Fitzsimons added: "Even allowing for more spend on flood defences to protect valuable assets, this trend is likely to continue in the future. As a result, it is imperative to increase focus and concentrate resources on the management of invasive non-native weeds along and within our waterways."