by External source
in Conservation & Ecology
on 13 May 2017

0 Fears of UK summer drought after months of low rainfall 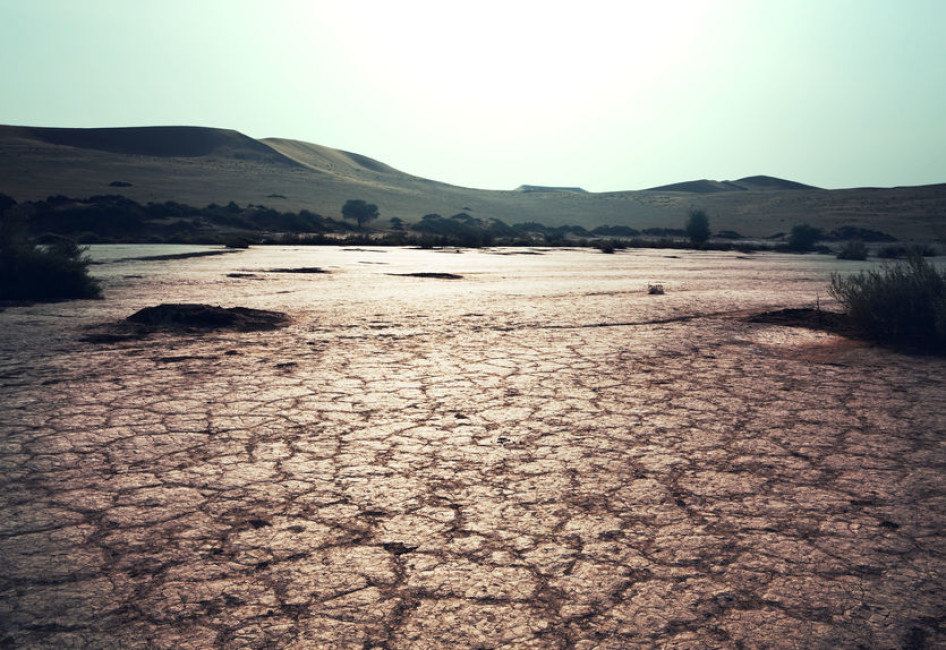 Fears have been raised that the UK could be in for a summer drought as the wettest inhabited place in England remains "bone dry".

April is often known for its showers but April 2017 was the 10th driest on record and winter was the driest for 20 years according to Met Office figures.

There have been reports some rivers have run dry in Cumbria and reservoir levels in Cornwall are lower than during the last official water shortage.

According to the Met Office: "The UK as a whole has seen just 47% of the average April rainfall. Scotland has been the wettest area with 65mm [of rain] and southern England the driest area with 16mm.

"Middlesex, Mid Lothian and Fife were the driest historical countries this month with jut 12% of the rainfall expected in April."

An Environment Agency map detailing water levels shows a host of rivers are "notably low", and farmers have been warned that some crops could fail.

Fire brigades said that the dry conditions mean that there is a higher risk of brush fires.

"Farm reservoirs are also generally full but the dry and mild conditions mean that irrigation is likely to start two to four weeks early in some areas.

"We are monitoring the situation and working closely with organisations including the Department for Environment, Food and Rural Affairs (DEFRA), the Environment Agency, the Met Office and water companies."

Minette Batters, Deputy President of the National Farmers' Union, told ITV News: "I think many of my farming colleagues in East Anglia, in the south east are seeing excessively dry conditions."

Water providers, including Thames Water, Affinity and Southern, have said they are monitoring the situation.