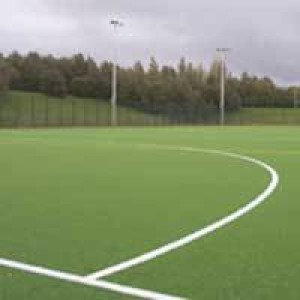 Hosts Canada have refused to enter talks over reviewing the controversial use of artificial pitches at next year's Women's World Cup.

A human rights tribunal has suggested mediation in the row after refusing to fast-track a legal action brought by top players.

But the Canada Soccer Association (CSA), which is being sued for alleged sex discrimination along with football's governing body Fifa, says it is not prepared to enter into negotiations.

Meanwhile, 13 United States senators backed the players' campaign to have grass pitches, giving their support in a letter to Fifa.

Germany's Nadine Angerer and Abby Wambach of the United States, the previous two winners of the Fifa Women's Player of the Year award, are among those arguing that the tournament should be played on grass in line with all previous World Cup competitions.

They say synthetic pitches increase the chance of injuries and change the nature of how matches are played, but Fifa insists the risks are the same on artificial turf as natural grass.