0 Finding different ways to be green

In these darkly surreal times, sport sometimes seems to have the answer. Not for sanity, too late indeed, but for tiny moments of bliss. In a recent Sportblog, Tanya Aldred investigates why turf sports will not flourish in a changing climate unless they start planning to make do with less water. 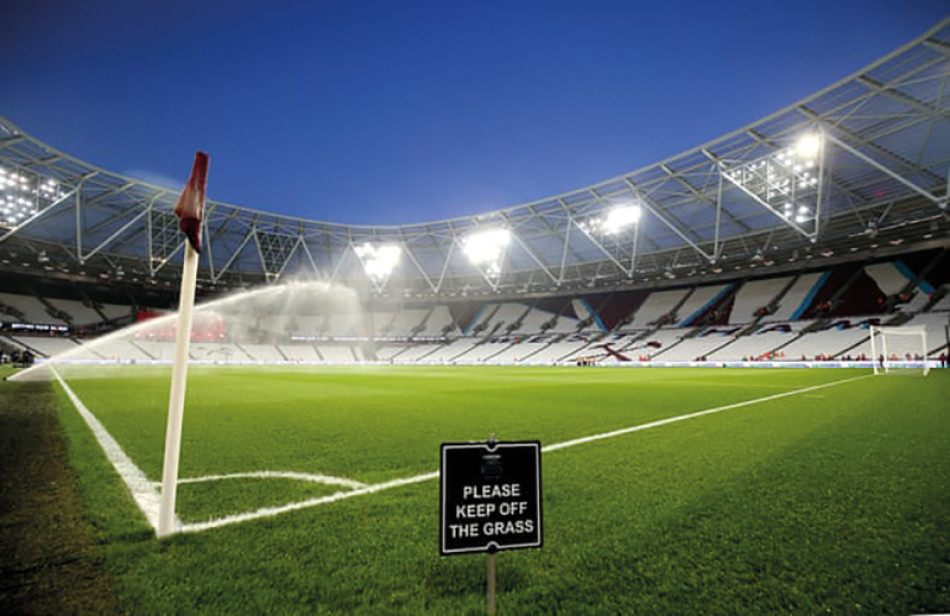 In a recent Waterwise conference, Sir James Bevan, chief executive of the Environment Agency, laid out his stall on climate change: "It's not just almost every scientist in the world who believes it's happening, but hard-nosed companies who are making investment decisions based on their belief that it's a thing. They would not be spending hundreds of millions of pounds a year on greater resilience in the face of something for which there was not compelling evidence."

Then, having lightened the mood, he moved on to "the jaws of death" - lines on a graph that exist in all water companies' business plans, and mark the point at which water demand in the UK will surpass supply. He suggested that this point would arrive sometime in the next 20-25 years. By then, we will be battling hotter summers - by 2040, half will be warmer than the 2003 heatwave - alongside a population rising towards 75 million in 2050. Water will become an increasingly precious and scarce resource, even on this damp island.

The supply side lies with the water companies. But the demand side - that is on individuals doing prosaic things such as switching the tap off while teeth-brushing, and big organisations, including sports - particularly turf sports - becoming responsible for the vast amounts of water they use. "How is your pitch/course so green?" will increasingly become a legitimate question.

Put aside the image of a yellow polyester polo neck beneath a diamond-patterned pullover and prepare to swallow your preconceptions. The sport consistently asking difficult questions about the changing climate is … golf. Hop over to the website of the R&A, the game's ruling body, and the main menu bar has seven subjects running across the top. Up there, alongside Heritage, Rules and Shop, is Sustainability.

The section marked 'Using Water Efficiently' is stark and to the point. "Water is a precious resource and golf courses should only use what is absolutely necessary. Many golf courses use too much water and golf courses are often criticised for taking water that could be used for a better purpose … Golf clubs may not be able to afford to buy in as much water in the future so should be looking to alternative, and cheaper, supplies and ways to actually cut down on the amount of water that is used."

It goes on to map out 21 ways for courses to try to reduce their water footprint, from prioritising the greens when it comes to watering, to making water-use figures public in order to show transparency. 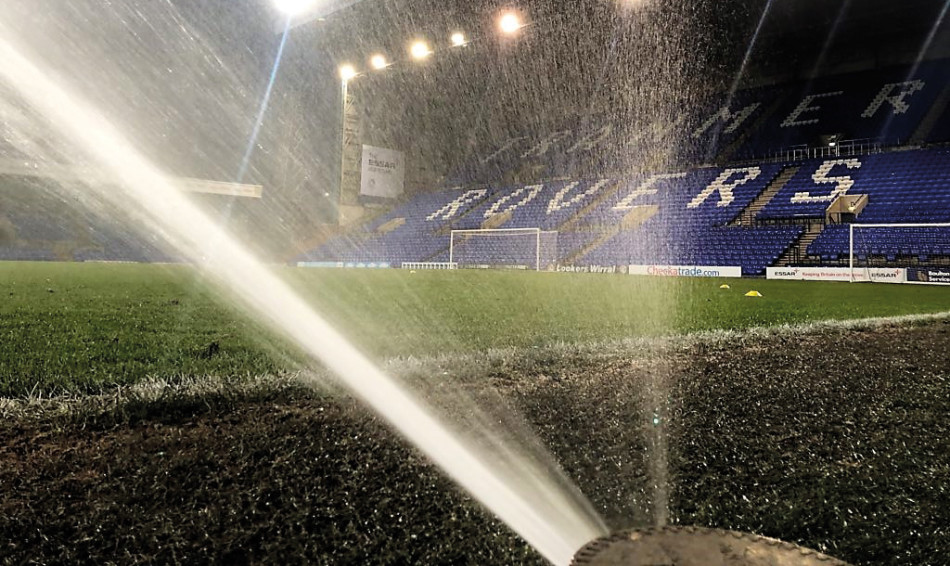 Steve Isaac is the director of sustainability at the R&A. The content of Bevan's speech did not come as a surprise. "We're all familiar with climate change predictions, especially in south‑east England. Greenkeepers have been aware of it (the changing climate) since greenkeeping began, but we've been seeing more extremes in recent years."

Last year, the R&A launched Golf Course 2030, an initiative to consider the impacts of the changing climate and pulled in every major stakeholder from players associations to the R&A's sustainability partner, the GEO foundation. Action plans will be published in May.

But other sports bodies' preparations vary from nonexistent to still-mulling-it-over. There are fundamental problems to tackle. For example: 40% of recreational cricket clubs are on flood plains, while 45% are in mains-water stressed areas. Yet the vast majority of clubs still water the pitch by turning on the outside tap and leaving the hose on.

Clubs must water their pitches to keep them safe - to produce something with even bounce that provides a fair contest between bat and ball. But nudge theory, combined with a little guidance and minimum funding, has failed, in the eyes of Andy Carmichael, a sport and environmental researcher. "If I go to a club and say to some shattered volunteers who have just come home from work, got changed and come straight back out again: 'Do you know you can set up your own rain water harvesting system?' they'll think I'm not living in the real world."

There are relatively easy things that can be done: using a sprinkler instead of a hose, not applying more water than can be absorbed, planting trees to aid drainage. Providing easy access to drinking water. Installing water-saving toilets. Encouraging professional players to set an example and shun single-use plastic water bottles. But Carmichael thinks turf sports need to ask bigger questions, about practices not individuals: if we've got a problem with water, do we want to play on soil? Is it right that we're using drinking water to irrigate the pitch? Should we stop trying to make individual clubs sustainable and move to bigger hubs where pitches can be tended together?

These are stark choices. But for sports to survive and flourish in the new climate reality, they must follow the example of golf, not certain politicians, and urgently make a plan.