Volunteers from Carlisle Cricket Club are in a desperate race against time to save the fish trapped on the field. 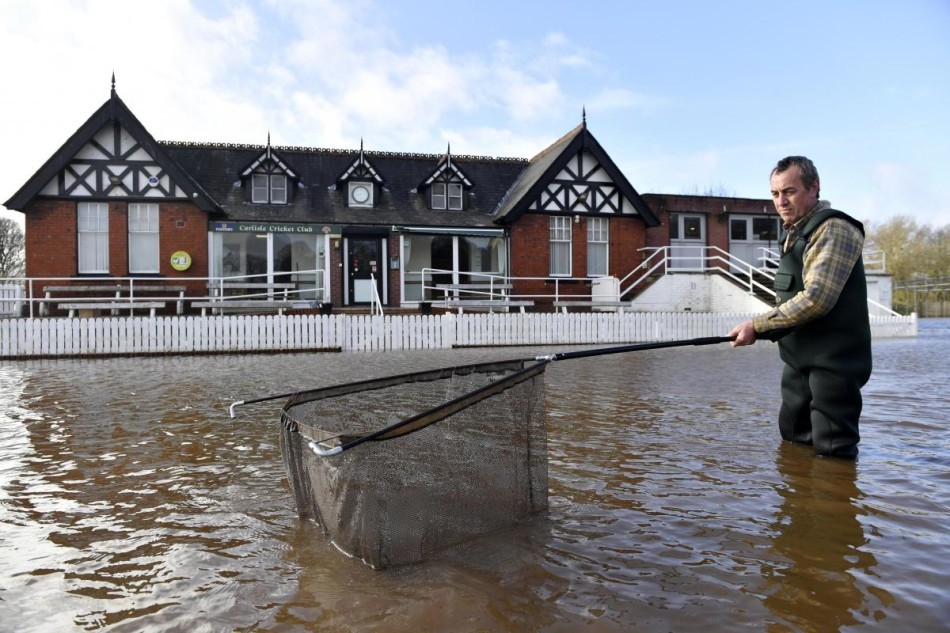 Floodwater still covers the cricket pitch at Carlisle Cricket Club one week on from Storm Ciara. Fisherman Iain Laurie trawls the water with a net to recover fish that have become trapped in the lake created by the floods.

After two Storms in less than two weeks, the ground has been left water logged after the nearby River Eden began its relentless rise, as Storm Ciara hit before it burst its banks.

In the past, when the water finally receded, hundreds of fish were left for dead and the club is desperately trying to stop it happening again.

Members of the club called in Haaf netter Iain Laurie after he volunteered to help clean the club out he said: "Mike Grayson asked for volunteers to come and move furniture from the club and to help clean up. At the time he mentioned how the last time they had been flooded about 300 fish were left for dead and he wanted to do something to save them this time." 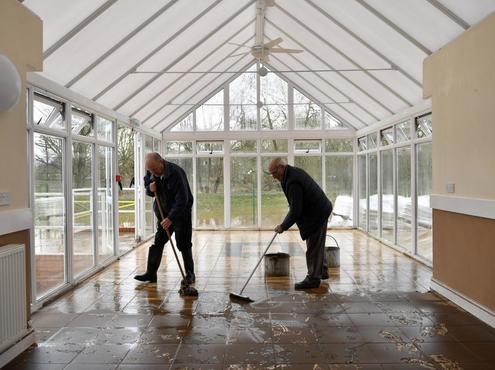 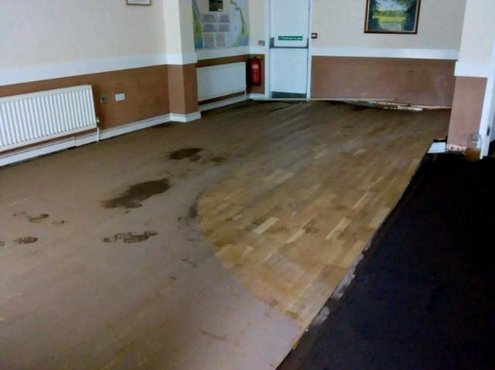 Aftermath Storm Ciara. Carlisle Cricket Club at Edenside is still surrounded by floodwater as the clean up inside the pavilion continues. Colin West (left) and David Reed

"We have spoken to the Environment Agency and they sent a team to help rescue them but the water is too high at the minute.

"At the moment the fish are safe and as soon as the water is low enough we want to get in and help the fish with could include Salmon and Grayling back into the Eden.

"If we don't do this they will just die. The problem isn't just here though, most of the pools of water that have been left will have fish trapped in them and some of these are endangered."

At the moment Mr Laurie is just assessing the area to see how deep it is and when is best to start to save the fish. 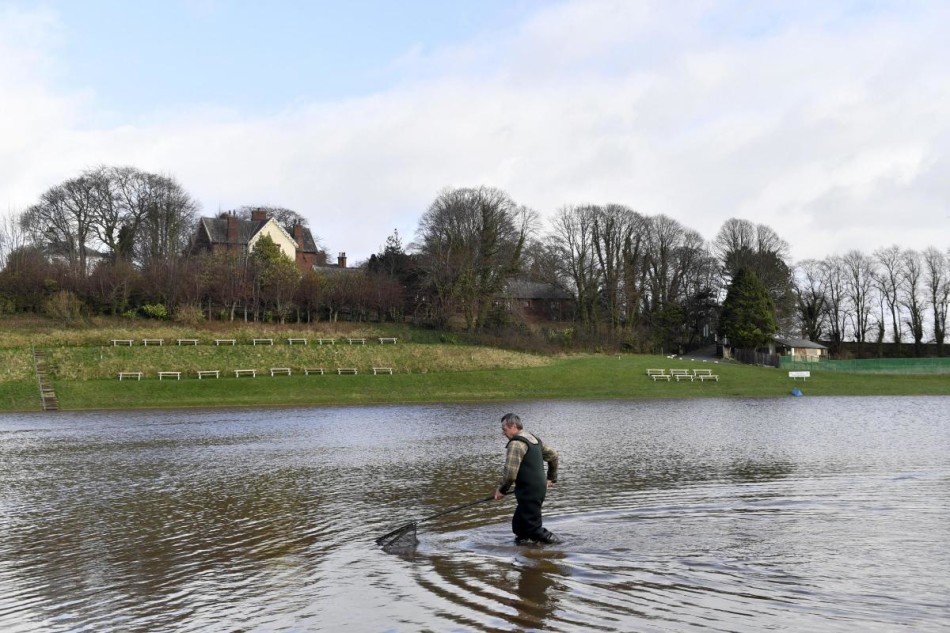 The vice-chairman and groundsman David Reed said: "The water is not doing the ground any good we need to get a pump in as soon as possible to try and clear the field but there are millions of gallons of water there and it has nowhere to go at the minute.

"We just keep looking to the sky and hoping for good weather to dry the water up so we can get the ground fixed and we are able to play our matches."

At the moment the matches in April have not been cancelled but have been reversed. Mr Reed is hoping they will be back playing at the ground in about six weeks.