Newport Cricket Club have been awarded first-class status as Spytty Park prepares for the return of Glamorgan. 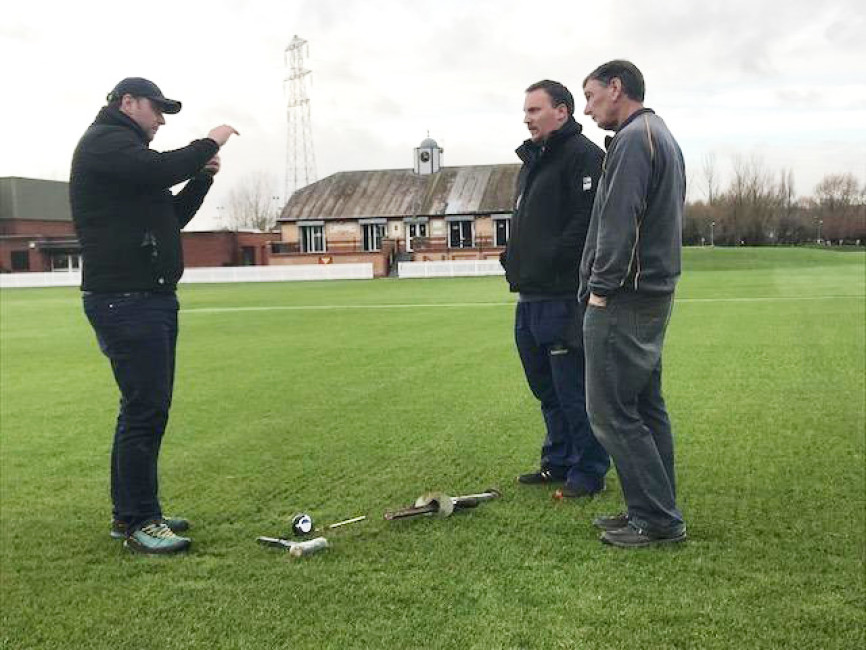 The Sophia Gardens county will be returning to the city on Tuesday, May 14 when they entertain Gloucestershire in the County Championship.

With Cardiff preparing for the World Cup, Glamorgan will play a four-day contest in Newport after an absence of 54 years since Rodney Parade hosted a meeting with Warwickshire.

The club have been preparing for the visit of the West Country rivals and hosted England and Wales Cricket Board pitch inspector David Bates along with Glamorgan head groundsman Robin Saxton.

They carried out an inspection of the facilities and a detailed study of the playing area, taking core samples from the square and outfield and flying a drone over the ground to record data.

Newport officials were informed during the visit that Spytty Park is one of 20 UK grounds to gain a classification as a Category D venue, with A able to host Test cricket, B a one-day international venue, C a county ground and D eligible for first-class County Championship action.

Chairman Mike Knight said: "Obviously to hold first-class county matches is a tremendous honour for the club and indeed the City of Newport itself.

"The commitment from Glamorgan and the ECB to improve our facilities even further will be a great help to the club.

"It's a fantastic opportunity to develop the club further and our members and young players will have a superb venue to play at on a regular basis."