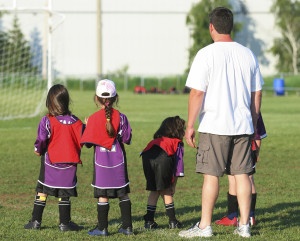 Grassroots facilities have benefitted from £47m worth of grants in 2015 according to the Football Foundation's annual report.

The body, which was set up to distribute funds donated by the government, Football Association (FA) and Premier League, ploughed £18m into the development of facilities in the form of 712 grants, with the money leveraging a further £29m in partnership funding.

Participation at the improved sites increased as a result, said the Football Foundation, pointing to "an average increase of 7 per cent" across all Foundation-funded facilities year-on-year.

According to the statistics within the report, the increase contributed to almost 30 million hours of sporting activity being delivered at Foundation sites, with 111,561 new players registered in 2015. 811,767 people played regularly at Foundation-developed facilities, with a further 810,711 taking part in one-off events.