Forest Green Rovers has been named the "greenest football club in the world". 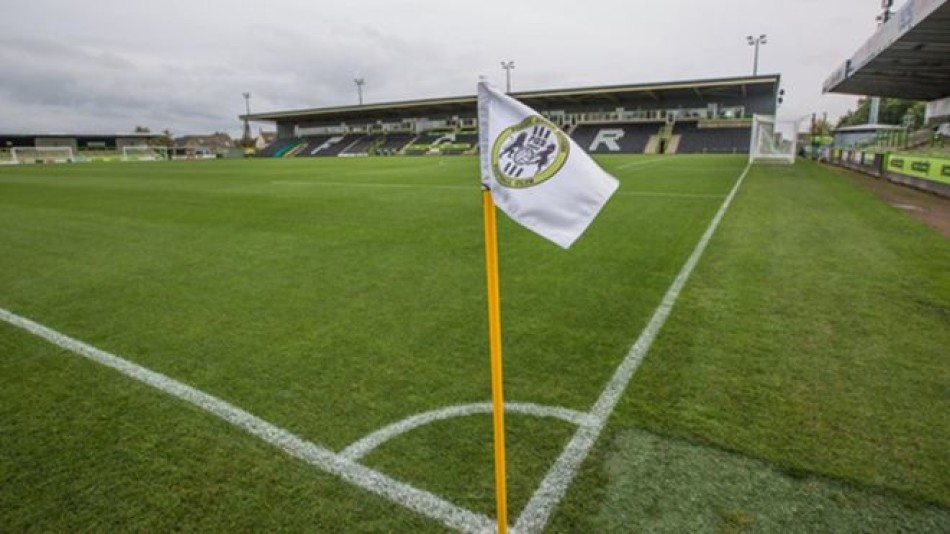 The League Two side is one of only 15 organisations from around the world to win a United Nations (UN) "Momentum for Change" climate action award.

The club's ground in Nailsworth, Gloucestershire, is powered by renewable energy and serves vegan food to players, staff and fans.

Rovers were recognised after signing up for a UN Framework Convention on Climate Change (UNFCCC) initiative called "Climate Neutral Now" for the current season.

At a ceremony in New York on Thursday night, Rovers chairman Dale Vince said they had created "a new kind of football club". 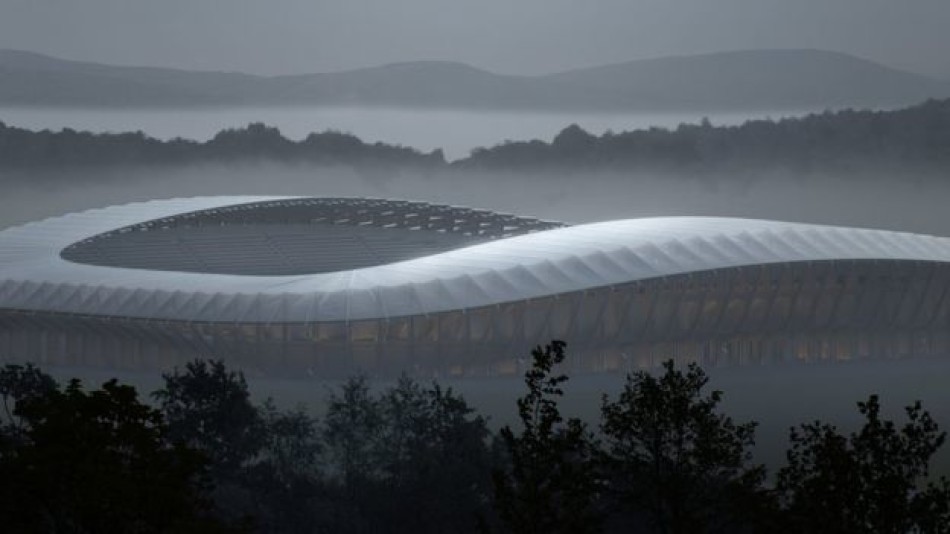 "Plenty of people doubted we could make this improbable combination of a football club and the environment work, but it's proven to be a powerful combination," he said.

The club claimed to be the first vegan club in the world, receiving a "trademark" from The Vegan Society, and it has solar panels on the stadium's roofs.

Rainwater is collected and recycled, the pitch is cut by a solar-powered robotic lawnmower using GPS, there are charging points for electric cars at the ground, all waste cooking oil is recycled into biofuel and football's world governing body, Fifa, has described it as "the world's greenest football club".

It also provided a "park-and-ride" scheme for fans to cut down on congestion and emissions and works in the local community to promote sustainable living.

The next chapter in the club's rise from non-league includes plans to build a 5,000 capacity ground made entirely from wood on green belt land.

But the scheme has faced opposition from villages nearby over issues such as increased congestion.