by Tom Walker
in Football, Synthetics, and Renovations & New Builds
on 09 Aug 2019 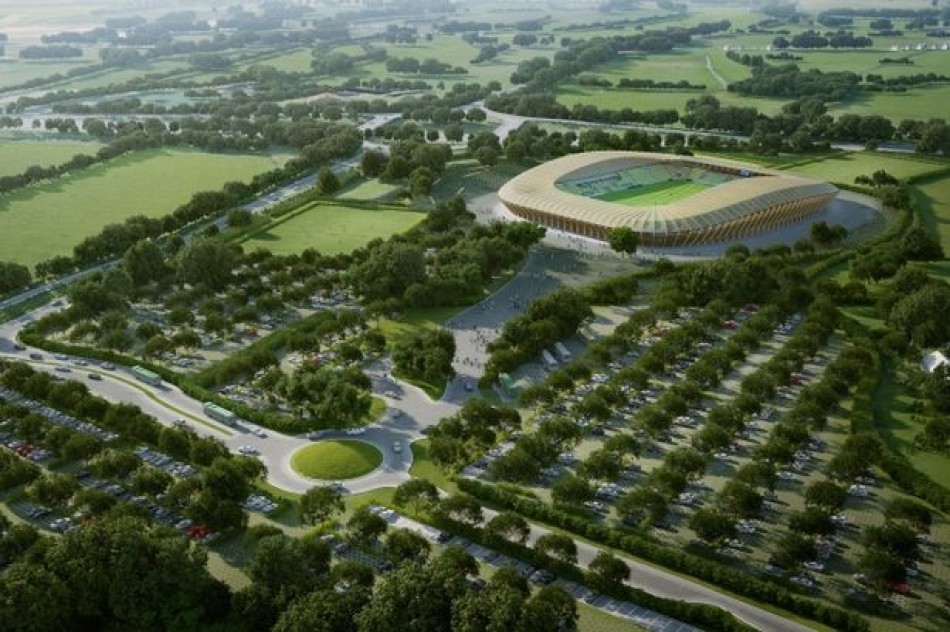 Plans for the stadium - to be located close to the M5 motorway, around 10 miles north of Bristol - were originally turned down by Stroud District Council's development control committee at a meeting on 12 June.

Vince - founder of green energy company Ecotricity - described the decision to turn down the plans 'bizarre' and has now made amendments to the proposals.

These include converting one of the two natural grass training pitches to have a synthetic 4G surface - in order for local football clubs to use the pitch.

Designed by Zaha Hadid Architects, the main stadium is set to be built almost entirely out of wood - the first of its kind in the world.

Vince said the material was chosen for being both a naturally occurring material and having a very low carbon content. 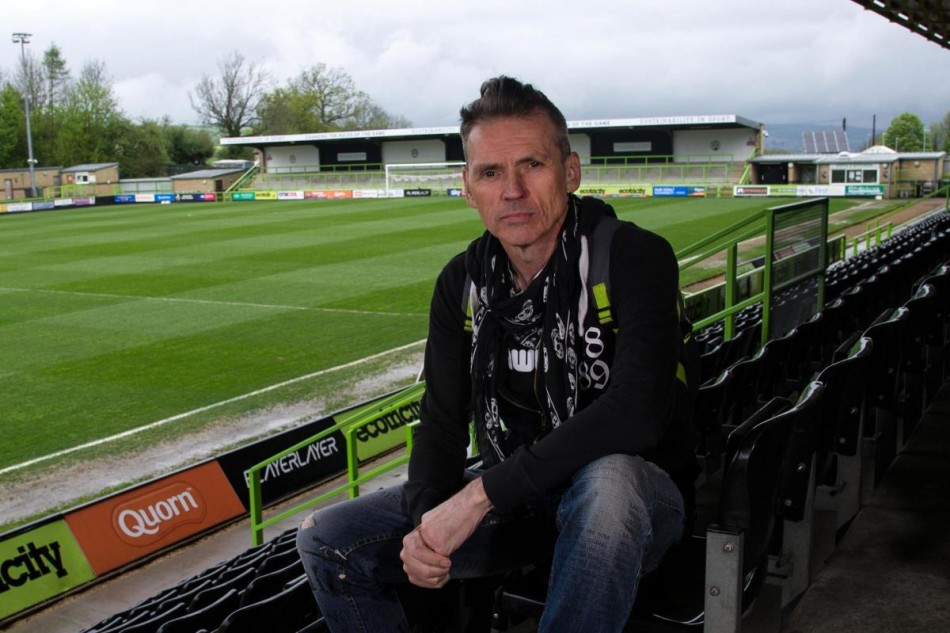 "If you bear in mind that around three-quarters of the lifetime carbon impact of any stadium comes from its building materials, you can see why this is so important - and it's why our new stadium will have the lowest carbon content of any stadium in the world," he said.

The stadium will be the centrepiece of the £100m Eco Park development - a 100 acre sports and green technology business park proposal in Gloucestershire owned by Vince's clean energy group Ecocity.

It will sit alongside training pitches, publicly accessible multi-disciplinary facilities and a sports science hub.

"We've done a huge amount to showcase sustainable initiatives at our current ground, The New Lawn, but Eco Park will take our sustainable thinking to a new level entirely," Vince added.

Forest Green Rovers has played its home games at the 5,100-capacity The New Lawn since 2006.

The new stadium was originally scheduled to be ready in time for the 2023-24 season.