by External source
in Industry News, Football, and People
on 17 Jan 2018 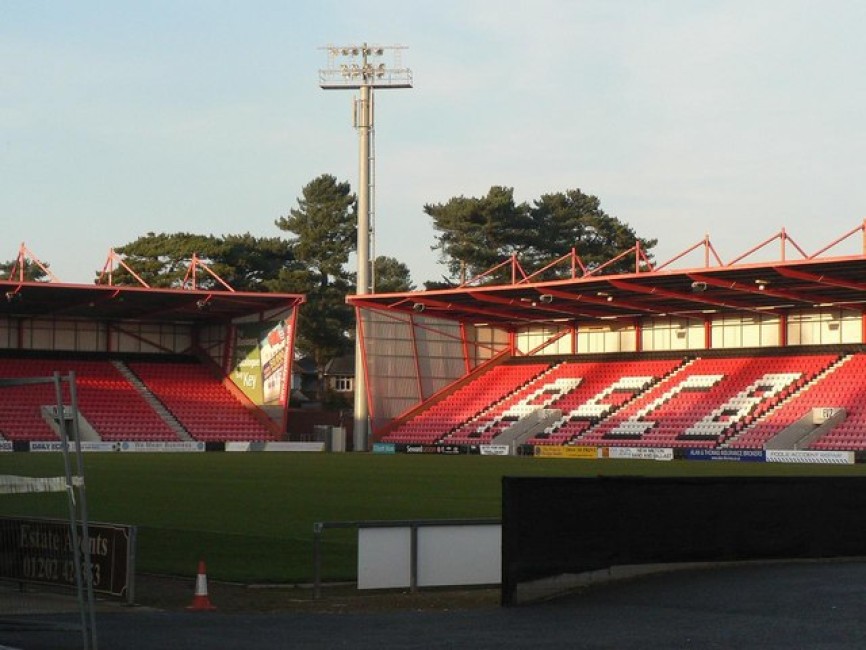 John, who spent 37 years as the club's groundsman, passed away on Sunday evening, hours after watching Bournemouth record a historic first win over Arsenal at his home.

Back in 2013, John was awarded with a high commendation for the Unsung Hero Award at the Football League Awards in London, and has been a regular visitor to the Vitality Stadium this campaign.

Speaking at his press conference on Tuesday morning, ahead of Cherries' FA Cup fixture against Wigan, Cherries manager Eddie Howe expressed great admiration for a man, who he describes as unlike any other groundsman he'd ever met before.

Howe said: "I'm very sad, football clubs are made and brought together by a lot of different things, but the people really make the club for me. 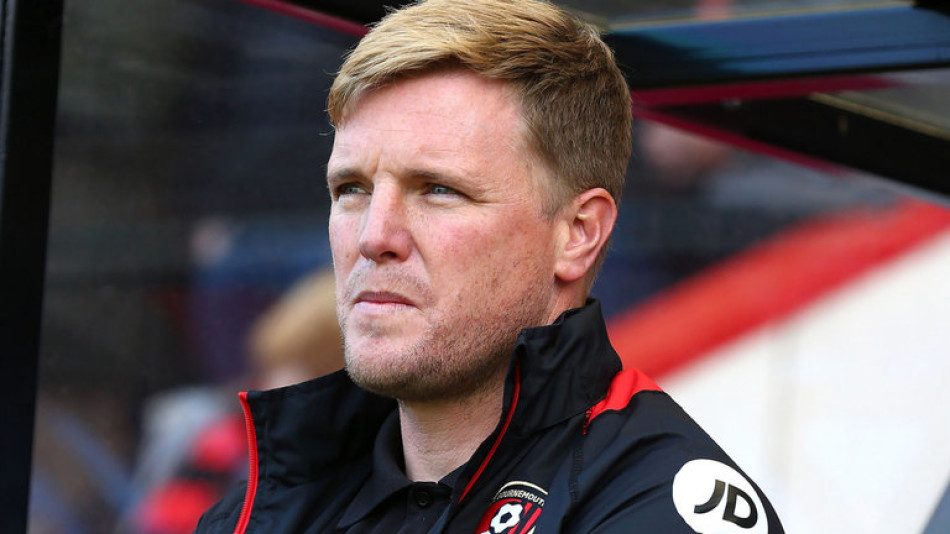 "One of my first memories of coming to this club is meeting a groundsman who was obsessed with his pitch, who didn't want anyone on it, who would berate and shout at you for stepping on it, as most groundsmen do, but this one had a warmth about him that was different to anyone I had met before.

"Knowing John over a long, long period of time and seeing him at different phases in his life, he was unique in the fact that he was always positive, always welcoming and he was a true Bournemouth supporter.

"We all miss him greatly, on games, on matchdays, when i used to see him. I used to phone him regularly during the weeks as well and talk football. It people like him that make the football club that people never see."

An AFCB Club statement read: "The club would like to offer their sincere condolences to John's family and friends, and thank him for his hard work and commitment during all of his years with the football club."