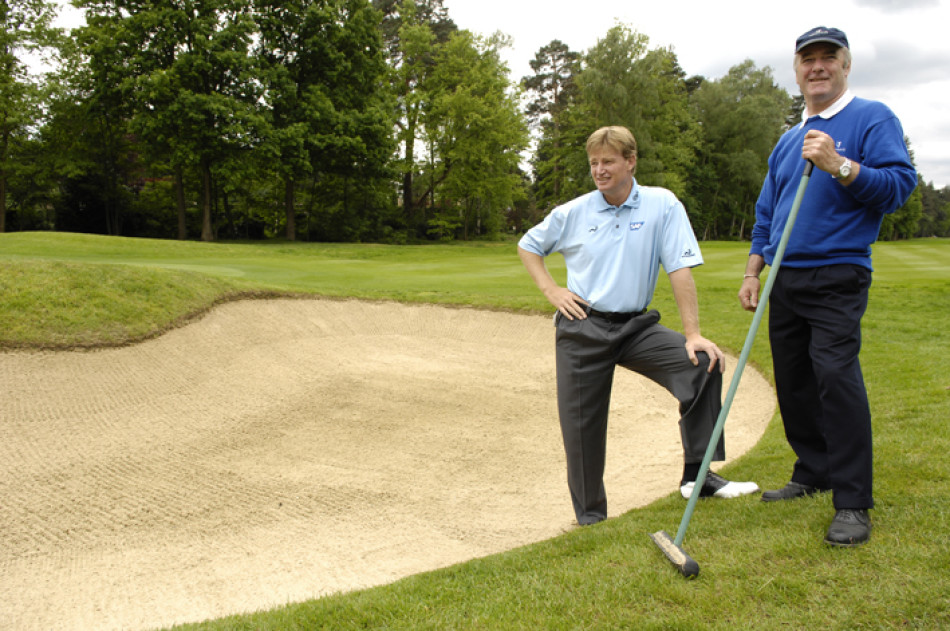 The former courses and estates manager at The Wentworth Club, who worked closely with Ernie Els during the four-time Major winner's renovation of the West Course, has been announced as Vice President of BIGGA for 2017.

Chris Kennedy, 69, oversaw the course preparation for 56 European Tour events during his long career and will be appointed Vice President of BIGGA, the British and International Golf Greenkeepers Association, at the BIGGA Turf Management Exhibition, to be held this month at the Harrogate International Centre.

Chris will assist BIGGA President Sid Arrowsmith, of Frilford Heath, in his duties, before taking up the President's role in 2018.

Chris said: "It's a massive privilege to be asked to take up the role of BIGGA Vice President. Before I retired, I didn't feel I could give this kind of role the time and dedication it required, in addition to managing the courses at Wentworth. To be honest, I thought my time had passed.

"But since retiring I have stayed in touch with many of my old colleagues and I have stayed up-to-date with everything that's going on in the industry and so it is fantastic to be asked to take up this important role with BIGGA, which will allow me to really go out on a high."

In a greenkeeping career spanning more than half a century, Chris secured one of the most coveted jobs in golf when he joined Wentworth in February 1990.

One of the first generation of fully-trained Scottish greens staff - where turf manager education was almost a decade ahead of the rest of the UK - Chris began his career at Cowglen, before moving to Haggs Castle, where he spent 20 years. 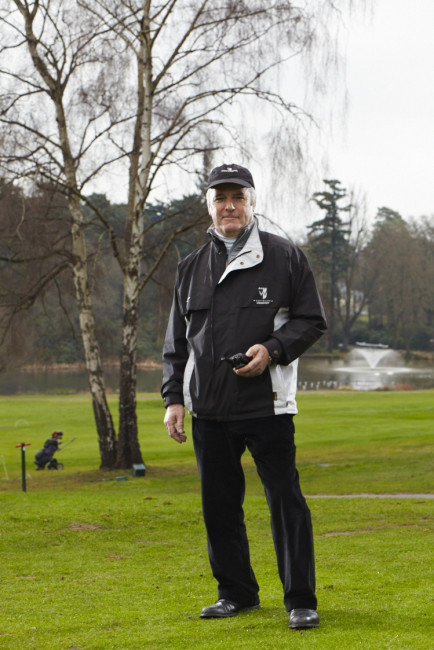 Chris added: "A number of us in Scotland, many of whom have gone on to manage Open venues, realised very early on the value of education, and how it would become increasingly important within the industry. We attribute that early education to our successes over the years, and I think it's important to pass on that message to the next generation of greenkeepers."

Chris' experience at Haggs Castle, where he oversaw the 1972 reconstruction of the course under the direction of Dave Thomas and Peter Alliss, was important in his being chosen by Wentworth, where the South Course was being constructed.

Chris retired from the courses and estates managers role at Wentworth in May 2012 following his final tournament, the BMW PGA Championship, won by Luke Donald, and with his good friend Ernie Els coming in seventh.

He relocated to Troon, host town of last year's Open Championship, and has stayed in regular contact with his former colleagues within the greenkeeping industry.

Chris and Sid will both be formally appointed to their roles during BIGGA's Annual General Meeting, to be held on Tuesday 17 January in the Harrogate International Centre's Queen's Suite.

BIGGA Chief Executive Officer Jim Croxton said: "I'm delighted that Chris has accepted the nomination to become Vice President of BIGGA, starting at our AGM this month. Chris is widely and justifiably recognised as one of the giants of British greenkeeping over the past few decades and I'm sure the association will only become stronger with the benefit of his insight and expert knowledge.

"Access to such knowledge and experience is one of the under-appreciated benefits of being a BIGGA member, and I would encourage any of our younger generation to take the time to get in contact with stalwarts such as Chris and Sid, who have seen and done it all across their long and storied careers. Greenkeeping has changed dramatically over the last 50 years, and it's down to the pioneering efforts of our experienced members, making their expertise among the most valuable resources available to BIGGA members."