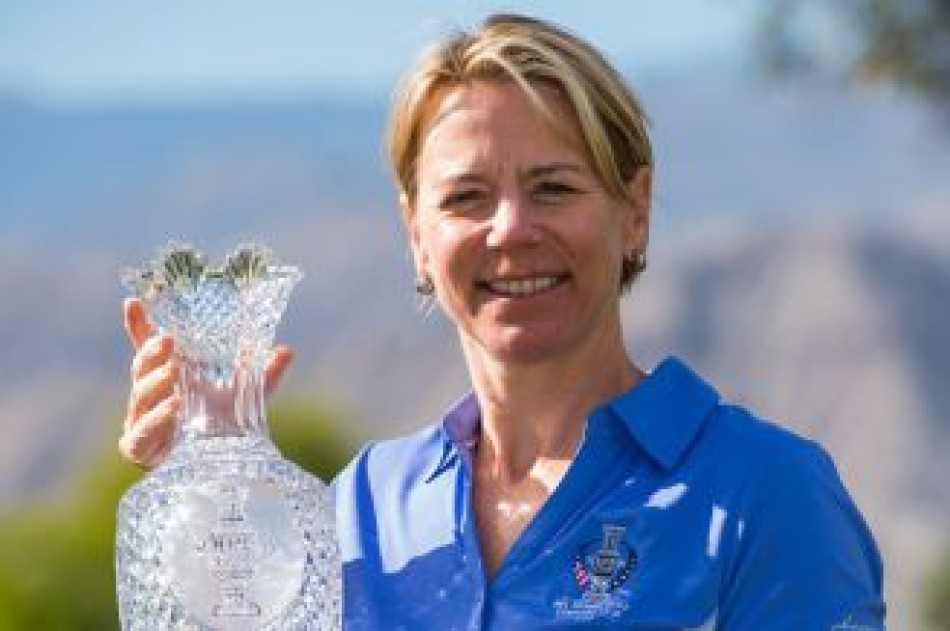 BIGGA members have been extended a professional courtesy by the organisers of this year's Solheim Cup, giving them free entry to each day of the tournament.

Taking place in Des Moines, Iowa, from 14-20 August 2017, any BIGGA member can receive free entry to the event, which will see Team Europe Captain Annika Sorenstam attempt to wrestle the cup back from the American team, who won the 2015 event in controversial circumstances.

Click here for more information about how to get your hands on a free ticket for each day's play.

The Solheim Cup is a biennial tournament contested by teams of 12 players representing Europe and the United States, making it women's golf's equivalent of the Ryder Cup.

Of the 14 matches contested since the inaugural event in 1990, the United States have won nine and Europe have won five.

The host venue, Des Moines Golf and Country Club, is under the stewardship of Master Greenkeeper recipient Rick Tegtmeier, who has extended the professional courtesy to all BIGGA members.

Rick has undertaken a huge renovation project to update the 36-hole facility ahead of the tournament, which will be played across a mixture of the club's North and South courses. Work has included rebuilding tees, some greens, bunker redevelopment and the construction of new paths.