by Football Foundation
in Football
on 12 Sep 2021 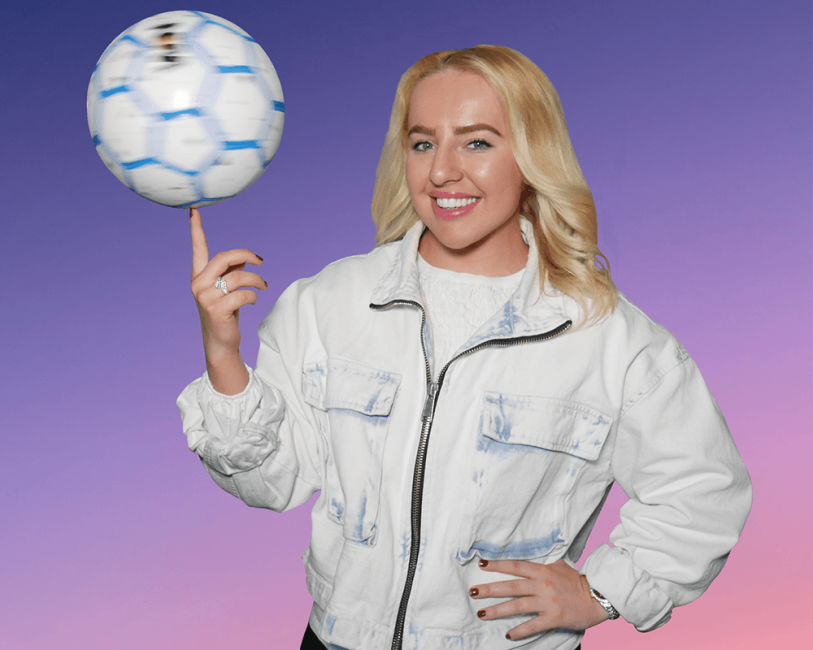 • The announcement comes as the Football Foundation, South Ribble Borough Council and Liv Cooke break ground on a new best-in-class grassroots facility in her home county of Lancashire

Throughout her career, Liv has been dedicated to increasing female participation in football by advocating for better grassroots facilities that are welcoming and accessible to everyone. In her role as a Football Foundation Fan, working alongside the charity Liv will offer advice and support to provide high quality football facilities, meaning more people can play sport, improving physical and mental wellbeing. This will kick off with her working alongside South Ribble Borough Council and Lancashire FA supporting the development of new programmes at the South Ribble Playing Pitch Hub, and advice on making the facilities accessible for all.

This will lead to a new best-in-class grassroots facility at Bamber Bridge Leisure Centre, with construction works now underway for the Hub.

The new facility, which has been supported thanks to a £816,027 grant from the Football Foundation, and further funding from South Ribble Borough Council, will see improvements at the leisure centre, delivering two full size new 3G pitches and a fully-accessible single storey sports pavilion including changing facilities for the local community. It is hoped that the new facilities and Liv's involvement will encourage and empower more girls and women to take up the sport as the country gears up towards hosting the Women's Euro 2022.

The facility, which is due to open in Spring 2022, is part of the Football Foundation's ongoing work to improve local football facilities across England. Since its creation 21 years ago by the Premier League, the FA and the Government, the Football Foundation and its Funding Partners have delivered over 20,400 grants to improve facilities, including 958 3G pitches, 8,726 natural grass pitches, and 1,223 changing facilities.

Across the North West, the Football Foundation has funded 839 new facilities, improving 581 pitches and has a plan to invest a total of £366m on football facilities by 2030 - including the new facility at Bamber Bridge.

Liv Cooke commented: "It's an absolute honour to have been asked to become an official Football Foundation Fan. I have been fortunate enough to have benefitted from some great facilities over the years and, as a result, have seen first-hand just how important they are.

"Football gave me confidence, life-long friends and endless hours of joy and I believe everybody should have access to enjoy this beautiful game that changed my life.