As I write this, we should be getting excited about the imminent trade shows scheduled for July; The Festival of Turf - 21st and 22nd at Warwickshire Event Centre and the first ever Sports and Grounds Expo (SAGE) - 27th-29th at the Three Counties Showground in the Malvern Hills. 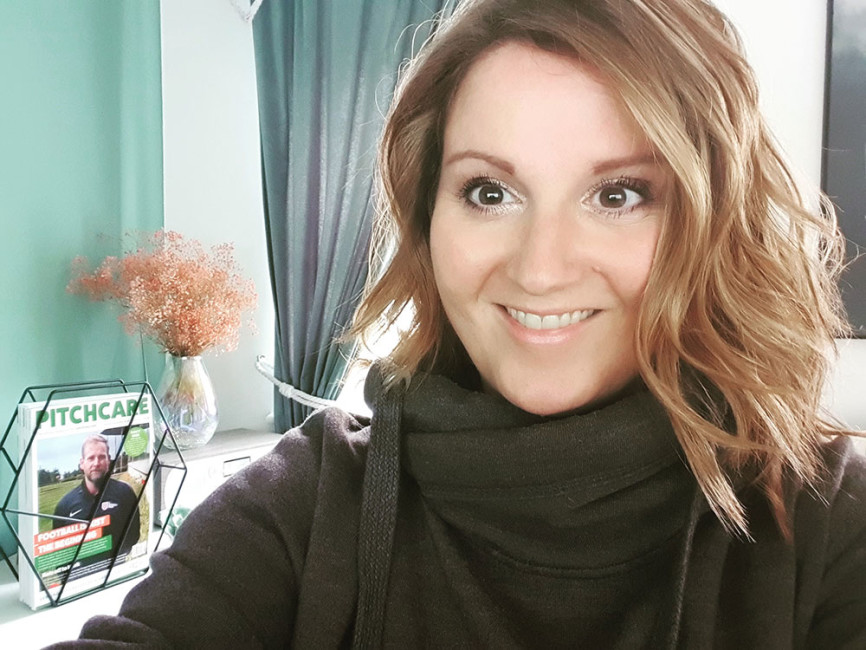 However, I can't help but be concerned about the Government's roadmap and, if we don't proceed to step 4 on 21st June, what will that mean moving forward into the summer months planned events?

I think there is still a question of how many visitors will be amenable to attending shows and I guess this comes down to personal choice and whether you have had one or two vaccines. Both shows have advertised a fully secure Covid-19 safe setting so, from my perspective, I will be showing my support and hoping to see many faces for a catch up.

Press events and demo days are beginning to slowly commence (under socially distanced rules) and it is so good to get out in the field again and interact with colleagues who we have not seen for so long… I'm sure many of you are now doing the same and some sense of 'normality' is welcomed.

Those who were doing a rain dance in April might have wished they had danced a little less come early May, where people up and down the country were experiencing more rainfall in one day than the whole of April combined. With temperatures finally rising, this has paved the way for more consistency in growth, which just leaves Anthracnose as the major disease to deal with as we arrive into summer.

I'm sure those sectors of the industry able to use it were delighted that Acelepryn was again awarded an emergency authorisation for chafer grub control. However, that only applies to golf courses, racecourses and airfields, leaving large sectors within the industry without any control. Additionally, there were many reports of extensive leatherjacket damage this spring and there remains no emergency authorisation for the control of these pests.

The hot topic on social media in recent weeks - apart from the weather, obviously - has been that of pay scales. Whilst we are not alone as an industry in suffering low wages, many feel that the associations are not doing enough to ensure that recommended pay scales are met as an absolute minimum.

There has been talk of rebellion by the noisy few on social media, but how can you ask young greenkeepers and groundsmen with mortgages and a young family to down tools by way of objection?

In truth, it is the associations that must make representation to the powers that be and, equally, the club owners need to respect the assets they have working for them. At the end of the day, the grass surface is their raison d'etre!