by Football Foundation
in Football and Synthetics
on 17 Jun 2018

0 Funding success has The Pingle Academy jumping for joy

Some good news has just been announced for community sport in South Derbyshire. The Pingle Academy has been awarded a grant from the Premier League & The FA Facilities Fund, to help upgrade their existing third generation (3G) artificial grass pitch (AGP). 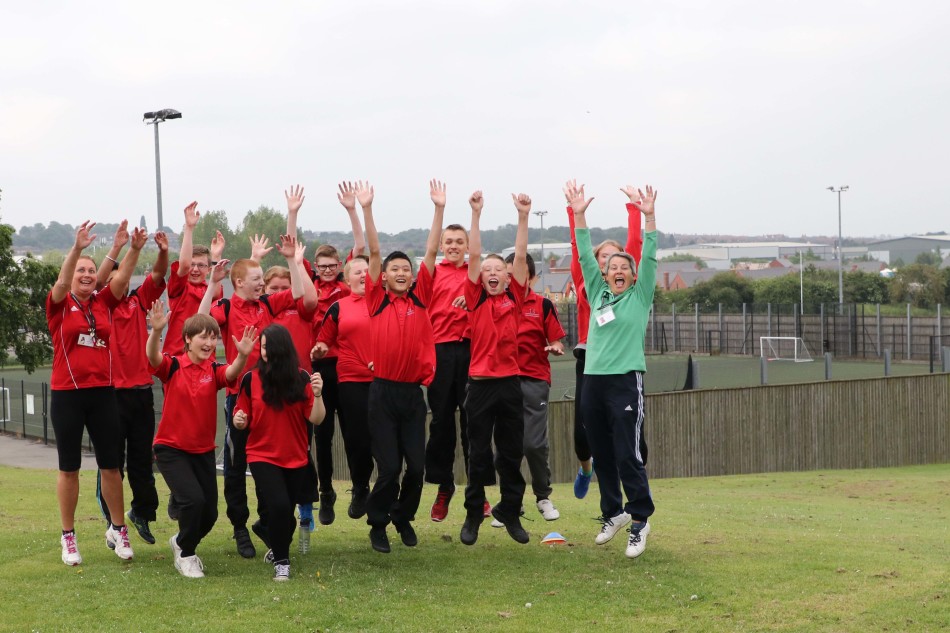 The grant will enable The Pingle Academy to replace their all-weather pitch, which was originally installed in 2005, with a brand new surface. The existing facility was installed thanks to a previous grant of £232,535 from the Premier League & The FA Facilities Fund, and has now reached the end of its operational life due to its local popularity and heavy usage.

The project will include not only replacing the playing surface but also installing a new drainage system, refurbishing the floodlights to bring them in line with new requirements and replacing boundary fencing. The resultant state-of-the-art facility will join the school's full-size grass pitch, 9v9 grass pitch and full-size rugby pitch.

The Pingle Academy's upgraded 3G AGP will benefit not only its students, but also partner organisations: Newhall FC; Woodville FC, and Burton Junior Football League. Thanks to the pitch becoming a central venue for the League, it is expected that 25 new teams will use the site. A 225% rise in FA-affiliated football taking place at the facility is predicted as a result.

The Academy worked with the Football Foundation, Derbyshire County FA and South Derbyshire District Council to secure a grant of £239,934 from the Premier League & The FA Facilities Fund towards the project.