Trafford Council and its partners have taken a major step forward in delivering ambitious plans to transform the area around the Town Hall and surrounding buildings into a new 'Civic Quarter.' 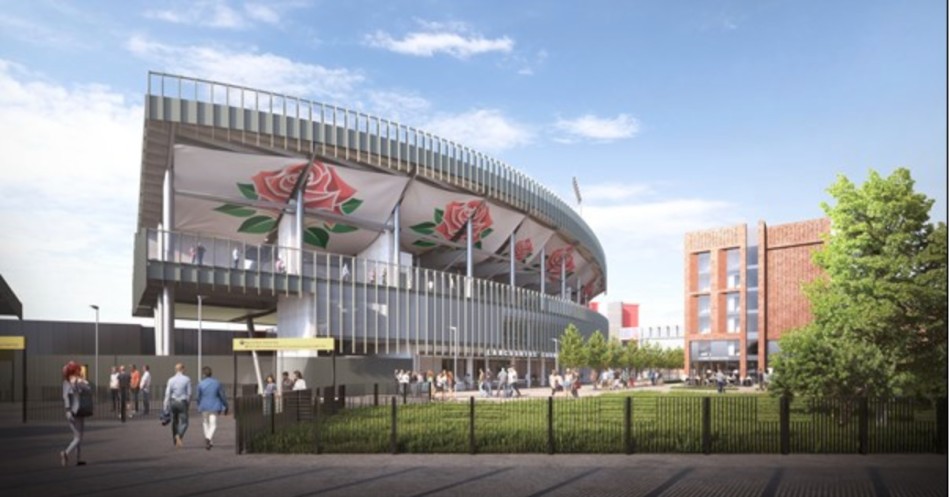 The Council's proposals for the area include building a new leisure centre; an improved public realm, opportunities for new homes and offices and improved cycle and pedestrian routes. They also include the possible development of a new public piazza and 'processional route' linking Lancashire Cricket Club with Manchester United's Old Trafford stadium. The strategic vision is being created with consultancy team Planit-IE, Feilden Clegg Bradley Studios and Avison Young.

And this week, Lancashire Cricket Club also announced it is progressing plans for further significant development at Emirates Old Trafford alongside the Council's developing proposals. 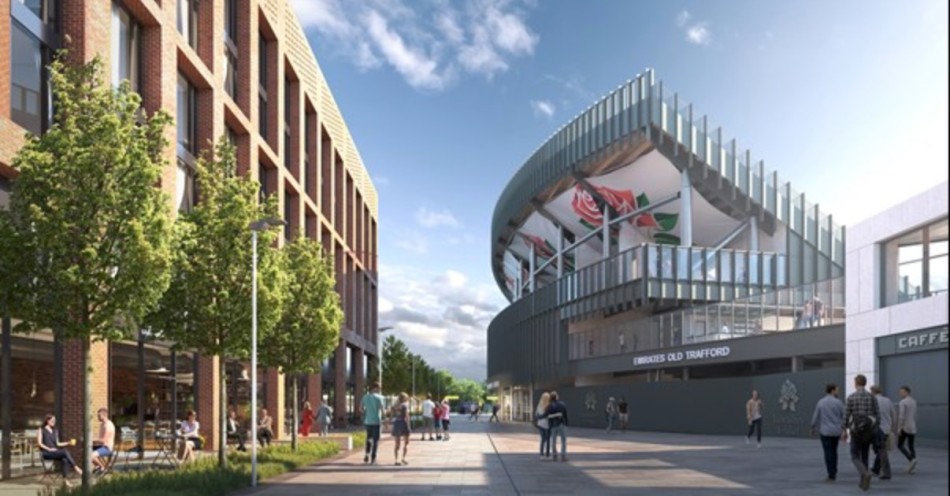 The planned development will take the capacity of Emirates Old Trafford to 26,700, making it the largest cricket ground outside of London

The new 4,850-seater stand, which replaces the existing Red Rose Suite, is set to feature a pitch-view suite, enhanced Members facilities, a heritage centre, ticket office and retail shop which will face directly on to Brian Statham Way. It will take the capacity of Emirates Old Trafford to 26,700, making it the largest cricket ground outside of London.

Also included in the Club's plans are an extension of the existing Hilton Garden Inn hotel due to the huge continued success since opening two years ago.

David Hodgkiss OBE, Lancashire Cricket Chairman, said: "The new stand, which will replace the Red Rose Suite, will complete the redevelopment of Emirates Old Trafford which is now an award-winning, world class and all-encompassing stadium."

"Lancashire Cricket Club is committed to ensuring Emirates Old Trafford is one of the best places in the world to watch and play cricket, both at a domestic and international level and the new stand, which includes a pitch-view suite, will further enhance the facilities for Lancashire Members. It will transform that area of the ground and will make Emirates Old Trafford one of the largest cricket stadiums in the country."