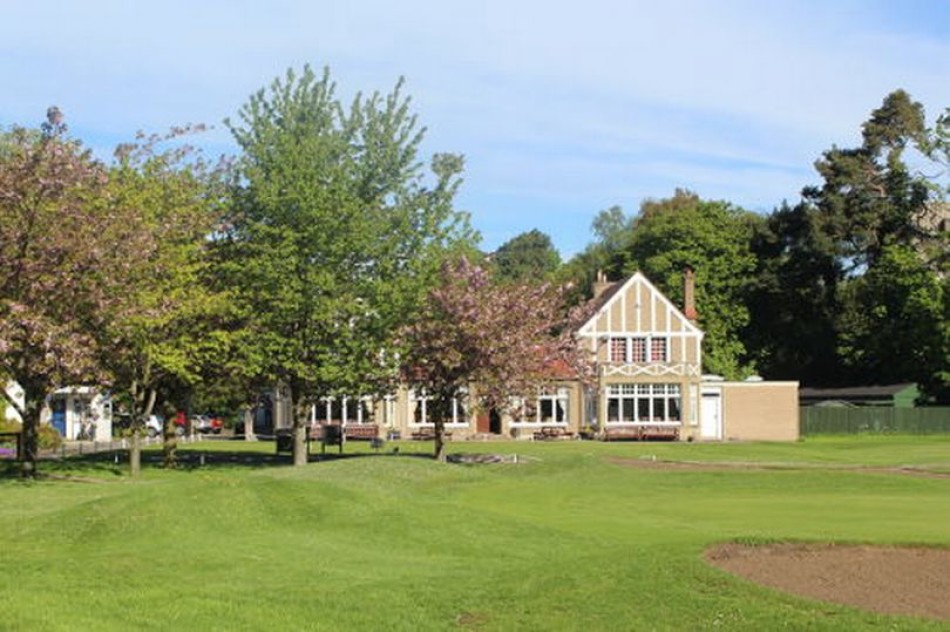 Locals have blamed 'feral youths' after a golf club was vandalised last night.

Seven pins were broken, 16 flags stolen, tee markers stolen and a greenside bunker at the 2nd hole was damaged by vandals, the club said.

The news was met with fury by many in the local community, several of whom blamed groups of youths who had been gathering to drink nearby.

A bridge over the South Esk river, which runs through the course, has become a popular hangout spot for local youths since the start of the lockdown.

Commenting online one resident said: "it does seem possible that the problems by the Maiden Bridge are cliques of bored youngsters who have got into the habit of meeting in that spot during lockdown"

Another added: "one of our members was confronted by one out of four idiots this afternoon heading towards the maiden bridge and wanting a fight".

One furious local said it was the fault of 'feral youth', saying: "The feral youth who do this, do it in full knowledge that that are unlikely to be caught and even if they are, will get off with a warning.

"The biggest issue facing society now is many parents of this generation of feral youths were equally feral at the same age and either don't care what they do or pass it off as kids blowing off steam."

In a statement on their website Newbattle Golf Club said: "Can we appeal to members that if they see anyone doing damage they report it to the pro-shop or council as soon as possible but, at all costs, keep themselves safe.

"Our greenkeepers have enough to do without this kind of interference."