by External source
in Local Authority
on 07 Nov 2018

0 Future of sports clubs 'under threat' by council hike

"This club is more than a 100 years old and survived two World Wars - but we're going to struggle to carry on." 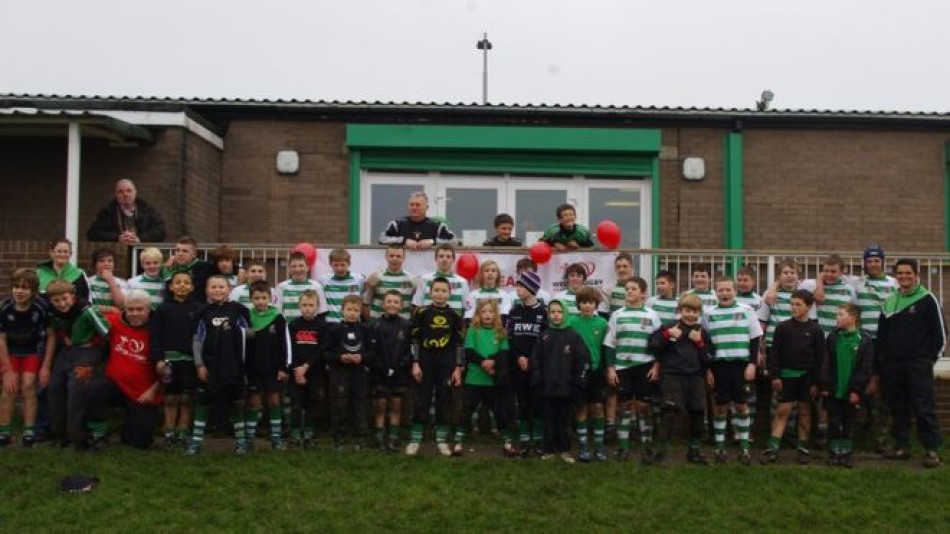 That is the concern for one of many sports clubs across a Welsh county facing an uncertain future.

Vale of Glamorgan council wants clubs who have exclusive use of sports facilities to either pay all costs, or manage the facility themselves.

The move will affect thousands of children, young people and pensioners with some clubs even facing closure.

The council says it must make major savings to its annual budget and has highlighted that fees charged "fall well short" of covering the estimated £400,000 to maintain outdoor sports facilities.

However, most of the amateur rugby, football, cricket and bowls clubs involved say they simply cannot afford to take over full financial responsibility. They now face the prospect of either hiking up charges to members and parents, merging with other clubs or closing.

That is also leading to concerns over public health, social welfare among young people and isolation for pensioners.

Penarth Rugby Football Club, which runs teams from under-six level, say fees will almost treble, from £38 to more than £100 per pitch per week, to cover the estimated £100,000 annual bill.

All of the county's eight bowls clubs have been told they must now cover the £25,000 it costs every year to maintain a bowling green.

Romilly Bowls Club says the future of the club, formed in 1908, is in jeopardy.

"It's disgusting," said chairman Des Bannister. "I understand the council needs to make savings but not to this extent.

"Our members are mostly pensioners. They pay a fee but we're now talking about a lot of money to play bowls.

"It's also the main social centre for many of our members, where they meet their friends. It would be such a pity for it go but we will do our best to keep it going."

Many football clubs, who have teams of children from as young as six, are also set to be hit with the council looking to recoup the £80,000 per annum to maintain each turfed sports field.

"As a not-for-profit organisation we try to keep subscriptions at a minimum," he said.

"So if we're going to have to pay more for the pitches, the only people who are going to be affected are parents and players

"I would be distraught if any child within the Vale couldn't play because of financial reasons.

"In an era of computer games, sport plays a major role in keeping children active as well as teaching them life skills such as team-work and communication."

The Vale council insists it is "mindful of the benefits of sport" to all sectors of the community in terms of health and wellbeing and is not targeting multi-use sites.

But it said it is aiming to achieving "a better balance between recovering the actual operating costs and promoting active lifestyles" by 1 April. 'It could be a struggle'

One club considering taking over their pitches under the asset transfer process is Barry Rugby Club.

Chairman Colin Ham said: "It could be a real struggle. That's a lot of money for a small community club.

"It's not just rugby. The pool side and skittles teams use the clubhouse, people use it for receptions. I would have thought the Vale of Glamorgan Council would be trying to safeguard our future, not put it in doubt."

The council's cabinet are to make a final decision before the end of the year though they would not be the first authority in Wales to take this approach.

Torfean, Neath Port Talbot and Powys are among those councils that have introduced similar policies while Blaenau-Gwent, Bridgend and Carmarthenshire are all considering following suit.