by Robyn Ironside
in Cricket and People
on 22 Aug 2017

After 33 years tending to one of Queensland's most hallowed sports grounds, Kevin Mitchell is calling stumps. 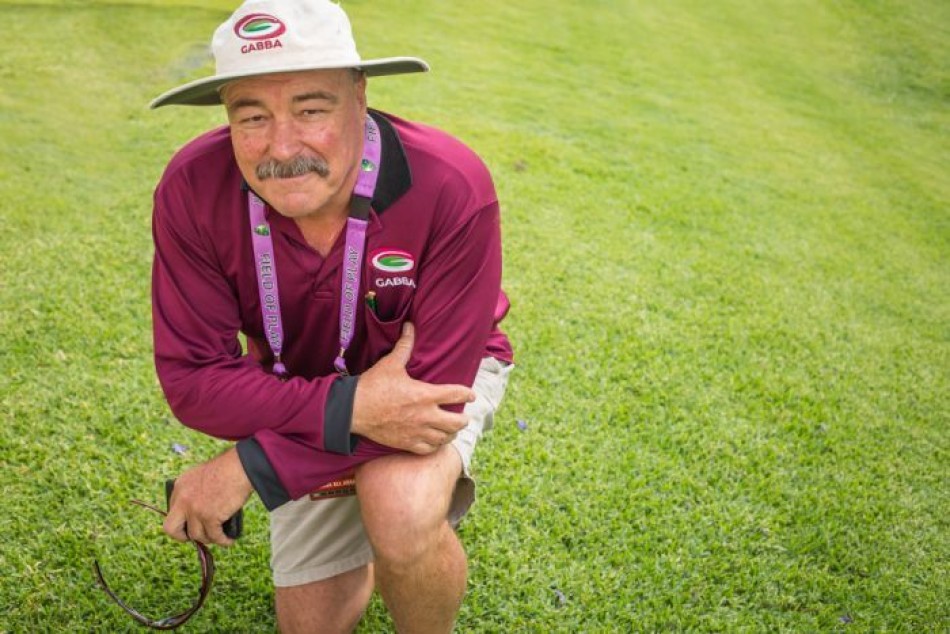 The Gabba curator will retire after the Ashes test in November, closing the book on a stellar career.

Mr Mitchell said it did not take long to get hooked on the job.

"The great West Indies side were out in those days with the four big quicks and Clive Lloyd, Viv Richards and the like... and I just thought, what a great place to work," he said.

"The great West Indies side were out in those days with the four big quicks and Clive Lloyd, Viv Richards and the like... and I just thought, what a great place to work

In the lead-up to each year's cricket season, soon after the AFL season finishes, Mr Mitchell chooses a wicket and work soon starts.

He leads a team of Gabba ground staff, who work during the lead up and throughout each match to ensure the grounds remain at their peak.

They also repair the grounds after each season, marking out the pitch for games and managing under-soil drainage.

Mr Mitchell took on a part-time role in recent years, and said stepping back had allowed him to mentor other staff.

He said the role of curator received a lot of scrutiny, largely thanks to the attention given to the "pitch condition" from the likes of the late Tony Greig.

"He had the weather wall and measured the moisture content each day," Mr Mitchell said. 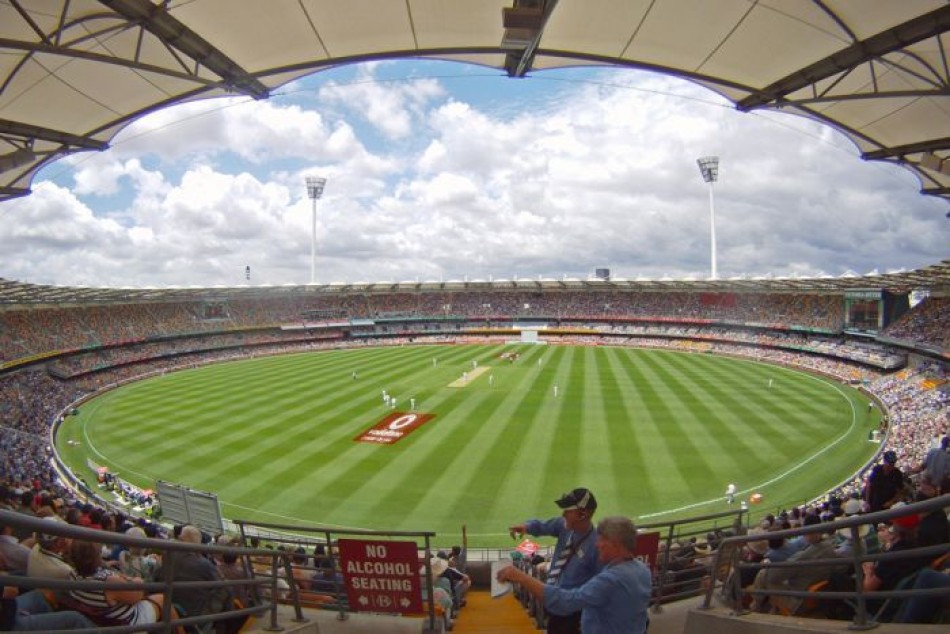 "I remember one day Dad tipped a cup of water on top of the thing that read the actual moisture and buggered him up."

Minister for Sport Mick de Brenni said Mr Mitchell would be a hard act to follow, having overseen many memorable events at the ground.

"Kevin truly is an icon, and to have kept producing an absolute world-class deck on a ground that's used all year round has taken a particular talent, so absolutely - very very big shoes to fill," he said.

Kevvie Mitchell has meant so much to the Gabba, and his work on the playing surface has really been instrumental in a lot of our success as a venue

"Kevvie Mitchell has meant so much to the Gabba, and his work on the playing surface has really been instrumental in a lot of our success as a venue," Mr Conaghan said.

"It's been a fantastic journey for him, from the days when it included the old greyhound track to its transformation into the more modern facility it is today, and to consistently deliver over such a long period of time is an incredible achievement."

Mr de Brenni said there were no hard feelings about the controversial decision to rule the Gabba out of bounds to the AFL Women's Grand Final earlier this year.

Ground work and wicket preparation were given priority over the historic match, following on from the Adele concert at the Gabba.

The decision saw Mr Mitchell criticised by some, including Lion's great Jonathan Brown, who accused him of putting cricket before AFL.

But Mr de Brenni said it was unfair to expect Mr Mitchell to deliver miracles.

"I know that Kevin and his team did everything they possibly could."

You can read the original article from ABC News HERE