by External source
in Rugby and Synthetics
on 09 Apr 2017

0 Games moved from Sardis Road while surface is tested 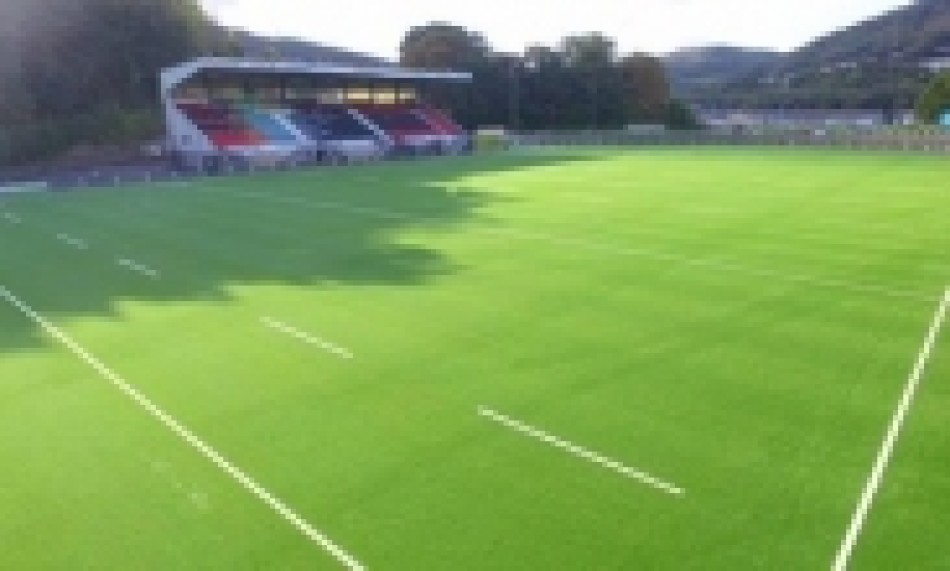 The WRU have announced that day one of the 2017 U18 International Series will now be held at Taffs Well and the BT Sport Cardiff Arms Park rather than at Sardis Road, Pontypridd this Saturday.

Due to recent issues surrounding the playing surface, it has been agreed with Pontypridd that it would be played elsewhere in order to ensure testing on the surface is as thorough as possible.

Tests were required after seven Merthyr players complained of friction burns from the Sardis Road pitch and had pictures of the injuries posted on social media after their defeat to RGC 1404 in the WRU National Cup last month.

"We completely respect Pontypridd's diligence regarding the matter and appreciate their co-operation in moving the fixtures for day one," said Gethin Watts, age grade manager of the Welsh Rugby Union. "It's a pity we won't be taking the series to Pontypridd this year, but we're now looking forward to hosting three exciting games at nearby Taffs Well and the BT Sport Cardiff Arms Park."

On Saturday, Taffs Well will host the first match of the competition between England and Canada (kick-off 14:30), with the action then moving to the BT Sport Cardiff Arms Park for Ireland v Italy (18:00) and Wales v Scotland (20:05).