Golf legend Gary Player - one of five men to win the career grand slam and namesake of The Player Foundation that has raised millions globally for underprivileged children and education - is the recipient of the 2020 Old Tom Morris Award from the Golf Course Superintendents Association of America (GCSAA). 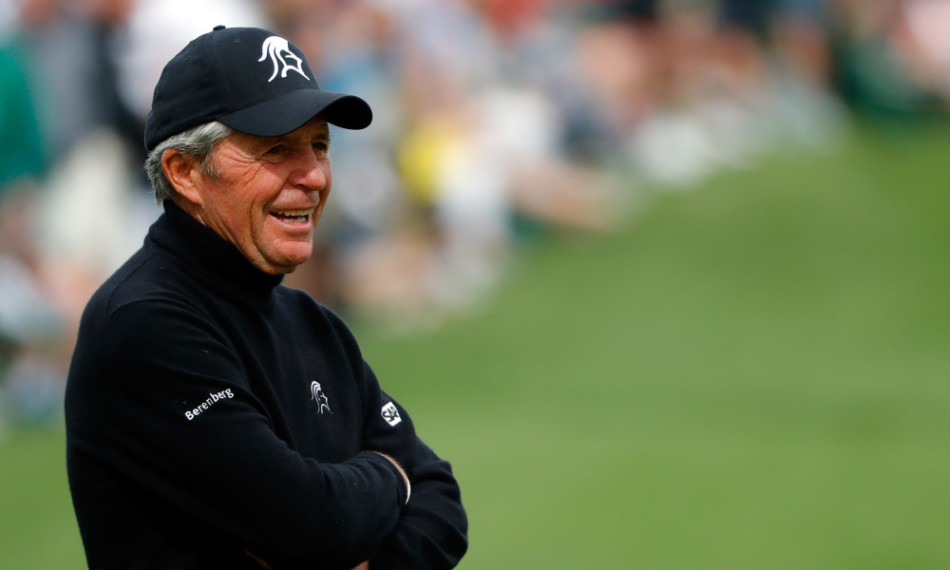 Player, 84, is among an elite group of golfers who have won all four majors. The others are Gene Sarazen, Ben Hogan, Jack Nicklaus and Tiger Woods. The winner of nine major championships, Player's road to the career grand slam started when he won The Open Championship in 1959. He went on to win the Masters in 1961 and the PGA Championship in 1962, and he completed the grand slam in 1965 at Bellerive Country Club in St. Louis at age 29.

The OTM Award has been presented annually since 1983 to an individual who, through a lifetime commitment to the game of golf, has helped to mould the welfare of the game in the manner and style exemplified by Old Tom Morris. Morris, a four-time Open champion, was the long-time superintendent at St Andrews in Scotland until his death in 1908. The OTM Award will be presented Jan. 29 during the Opening Session of the Golf Industry Show in Orlando.

"I have tremendous respect for all the fellas and ladies and all the staff that get up early in the morning and prepare a golf course for members. They do an incredible job," Player said.

"So does Player - in many ways," said GCSAA President Rafael Barajas, CGCS.

"Gary Player's legacy in golf is known worldwide, but he should be equally recognized for his philanthropic endeavours through The Player Foundation," Barajas said. "We are truly honoured to bestow the Old Tom Morris Award upon a consummate gentleman who has worked tirelessly for underprivileged children and impoverished communities around the globe. Gary Player embodies not only the best of golf, but the best of humanity."

The Player Foundation surfaced many years ago, long before Player was winning golf titles.

"I said 'When I'm a champion one day, I'm going to help people that are struggling.' And we've helped tens of thousands of people all around the world with difficulties and improved their lives," Player said.

You can read the full article from Golf Business News HERE