by Herbert Soden
in Football and Synthetics
on 14 Jan 2021

Redheugh Boys' Football Club has been hit by vandalism after fireworks were thrown by youths. 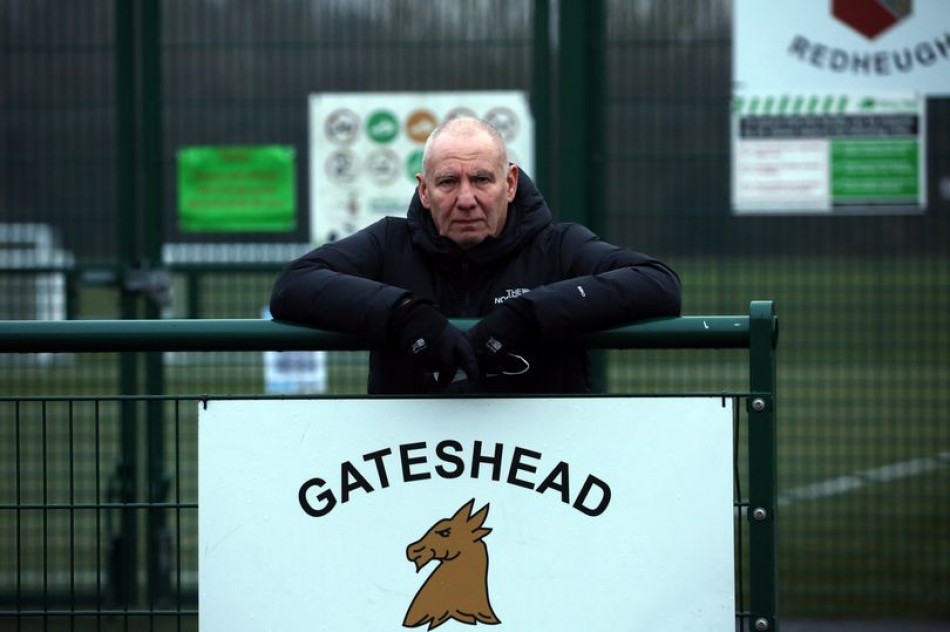 Fireworks thrown onto the pitch of Redheugh Boys' Football Club have left it unfit for matches.

The damage was caused in November when fireworks were thrown by youths in a nearby skatepark onto the club's 3G artificial playing field.

In the latest incident, the blaze took hold for around 20 minutes creating burn marks to the pitch rendering it unusable for games, and in need of immediate repair.

Senior sports coordinator Terry Ritson claimed the club is the victim of anti-social behaviour directed at the club by local vandals.

The 65-year-old said: "In the last few months we have seen drinking, drugs and violence rise in the skatepark and unfortunately that effects the club greatly given its locality.

"One boy from one of our grassroots teams was attacked by a group of youths, and after the attack a knife was found on one of our pitches close by. Very recently we have had one of our adult volunteers threatened with a knife."

"He had asked the youths to move on after they had hurled abuse and threatened coaches delivering training to one of our youngest group of aspiring footballers, to be met with the threat of a knife stuck in him."

"The level of threats, abuse, foul language and damage are now on another level and I can't see it getting any better, as to date the council and the police have seemed to do nothing to help the situation."

"The costs of running a club of this level are high and any damage means the club takes a huge hit either financially or via insurance premium increases. That directly effects the children and families that use it."

Michael Hughes, the current club chairman, added: "The club has had problems going as far back as 2011, I'm disappointed with the reaction and lack of action from Gateshead Council.

"The club has done a lot for the local community, we have had thousands of kids through our club, some of which, we have rescued from going down the wrong path." 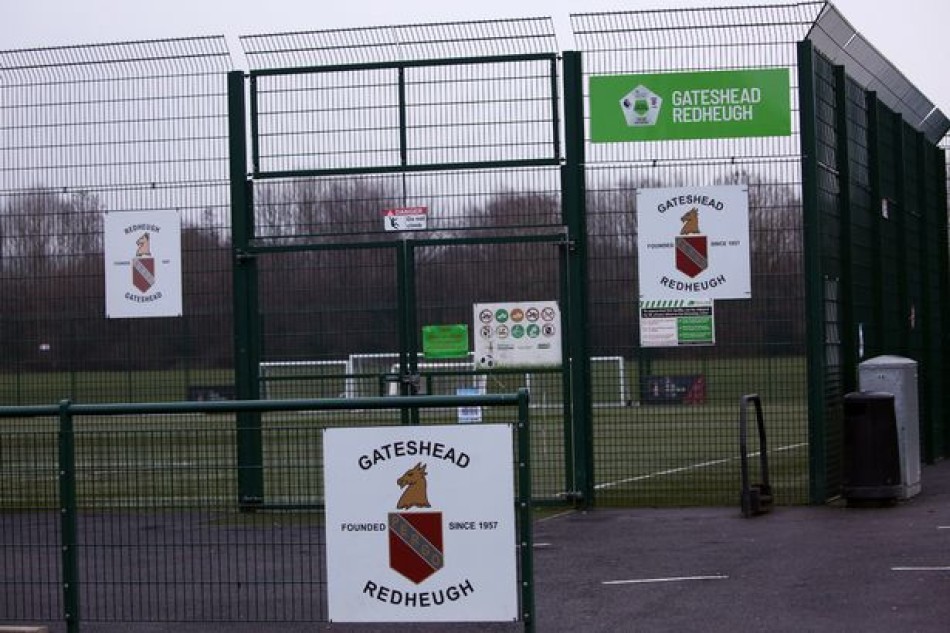 "My main worries and concerns are firstly, the safety for the kids we have at the club, and the kids in the skatepark, our volunteer staff and finally the parents that may get involved should things escalate, which they are on a weekly basis."

"The council have a real opportunity to stop someone being seriously hurt or worse, yet they have failed to act."

"Both the council and the police have a lot of previous information relating to the problems, so why are they still waiting to be reactive and not proactive? It's really concerning when they could potentially save lives."

This is not the first time the club has been targeted. In October 2019, vehicles were driven across their grass pitches, causing damage that cost thousands of pounds and many months to correct. They have also had netting stolen on various occasions.

Gateshead Redheugh currently has around 70 volunteers who give up their spare time to coach and run the teams. The majority of club funds comes from player registration fees, sponsorship and fundraising events.

Mr Ritson said: "We simply can't carry on should this sort of thing happen on a regular basis as it has been. We have just recovered from damage to our grass pitches last year and for this to happen is disgusting."

A spokesperson for Northumbria Police said that patrols had been stepped up in the area.

They said: "On November 11 it was reported to us that the pitch at Redheugh Football Club, Eslington Park, Teams, had been damaged.

"CCTV has been reviewed and inquiries are ongoing into the incident. Officers have spoken with the football club and advised that police patrols in the area have been increased."

Gateshead Council added: "We are aware of the recent incidents at this location; however, these are being investigated by Northumbria Police."