0 Getting Personal with Andy Horsfield

Who are you? Andrew Horsfield - Head Groundsman at Timperley Sports Club. 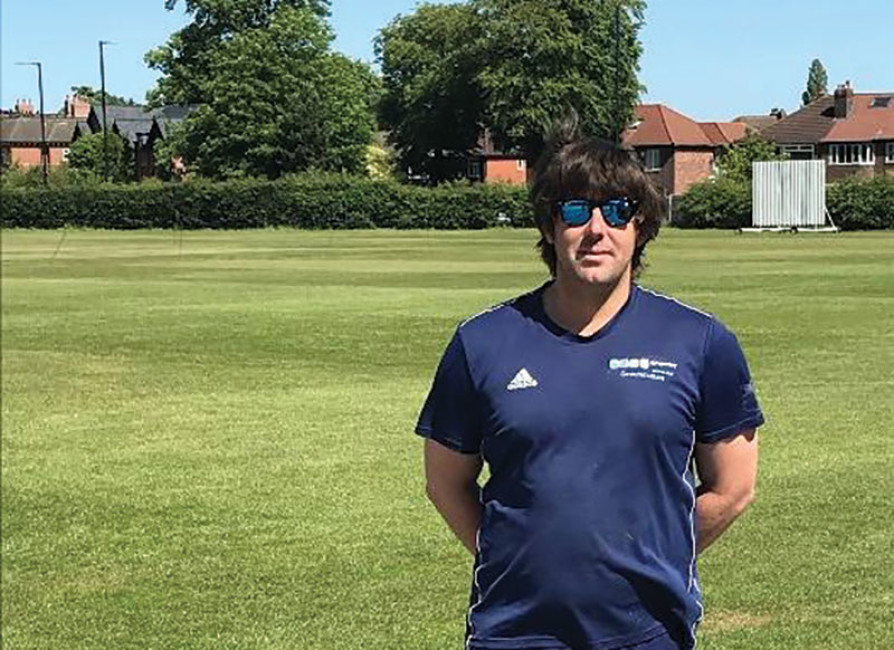 Who's your hero and why? Terry Hearn - he's a carping legend.

What's been the highlight of your grounds career so far? Managing £400,000 of projects in the last two years.

Which famous people wind you up? Most of them.

What job would you love, other than your own? Carp fishing.

What is your favourite film? Caddyshack.

What scares you? Linch pins.

What would you cast into Room 101? Humans.

Which historical time and place would you most like to visit? Redmire 1957.

Do you have a lifetime ambition? To be happy.

What's your favourite piece of kit? The SISIS Combirake.

Which three people, living or dead, would you invite to a dinner party? Terry Hearn, Bill Hicks and Richard Ashcroft.

What's the best advice you have ever been given? What goes around comes around.

Which three albums would you take to a desert island? Urban Hymns - The Verve, The Stone Roses and Whatever People Say I Am, That's What I'm Not - Arctic Monkeys.

What's the daftest work-related question you have ever been asked? Do the brakes stop the tractor?

What three words would you use to describe yourself? Hard-working, fun and loyal.

What is the single most useful thing you could tell a 16-year-old groundsperson? Pursue a different career path.

What law/legislation would you like to see introduced? Plastic banned!